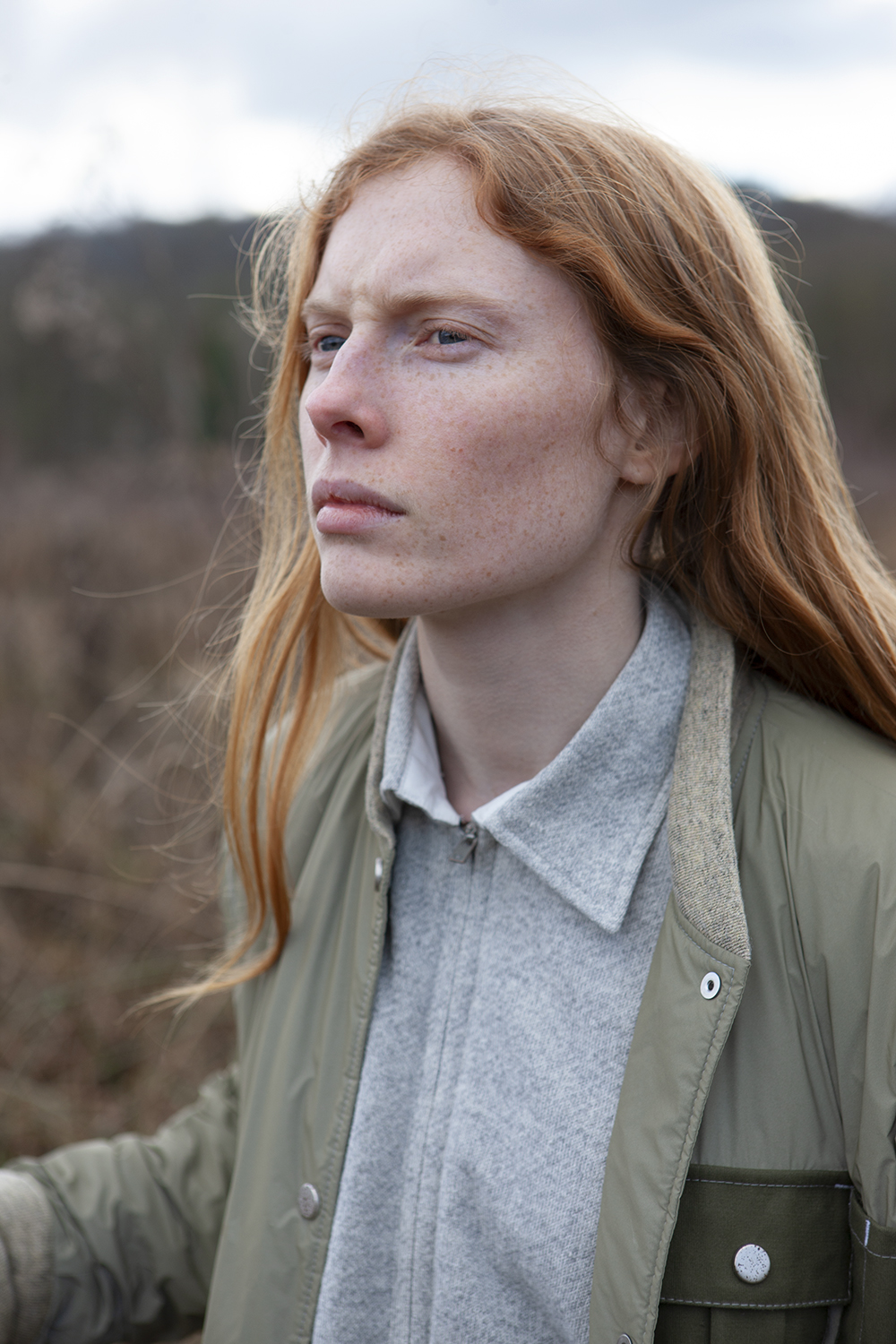 Pocket has been around since the 17th century, though it was first adopted by men for safekeeping, it became a prominent part of women's clothing through time and world events. We look at how pockets found its way to women’s everyday wears into the flight suit of women.

Before the invention of pocket, essential items were carried in a pouch, tied around the waist or hung from a belt. With the rise of thieves and pickpockets during the 17-18th century, it forces people to find a better way to safeguard their valuables. Men began tucking their pouch inside their clothes while women hung them under their dresses. Though secured, the difficulty in accessing makes it impractical for the wearer over time. Soon people began cutting slits in their shirt, pants, and skirt; sewing pocket bags into the seams.

In the early 1900s, pockets were seen everywhere in menswear, from breast pocket, patch pockets, watch pocket, ticket pocket, vest pocket, coat pocket, pant pocket you name it. It wasn’t until the World War, that the women’s need for pockets on their clothing rise exponentially. As men were sent to fight in the war, women had to fill their shoes by working in many of the previously male service and laboring roles such as manufacturing and transport. This shift of career led rise to utilitarian clothing for women - practical jacket, coverall, top and pants with functional pockets. 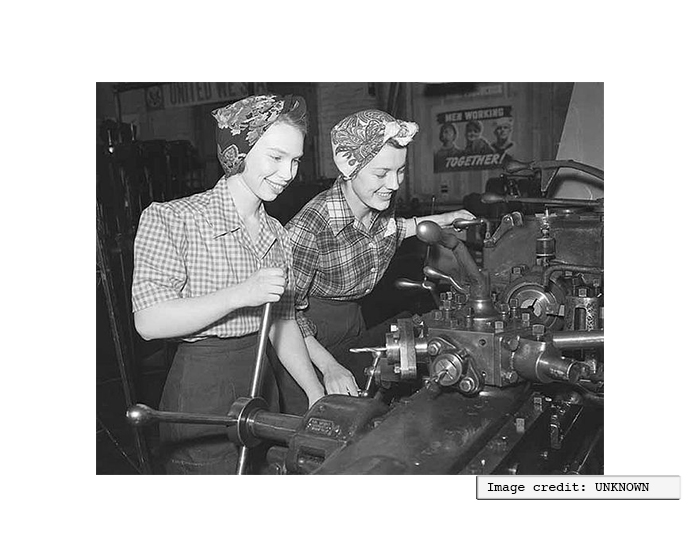 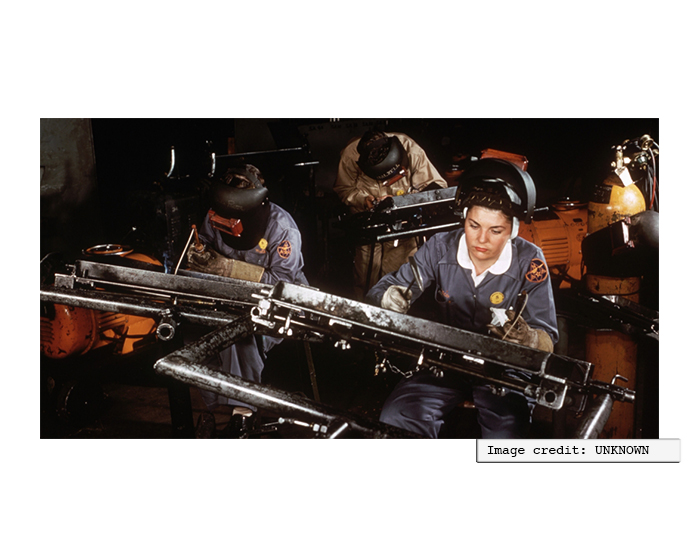 Utilitarian Patch pockets consist of a piece of fabric sewn to the outside of a garment. The pockets can have pleats that allow it to expand their capacity with flaps and buttons for securing the contents. Pocket options on pants were limited with either on the sides or straight across. It wasn’t until the 20th century that the patch pocket began attaching itself to men's pants, expanding in size, known today as cargo pants. The jacket was where more experimentation took place, and the choice of pockets indicated its level of formality; the more external pockets the less sleek and sharp the garment is, hence less formal.

These utility patch pockets were soon adopted by the military. In the Air force and flight program, the confined space in the cockpit means that pockets have to be functional yet easily accessible and secure for the pilot. Some of the key features of their coverall are the two pockets that buttoned on each side of the chest, as well as a button-down shin pocket on each pant leg.

Through time women became attached to the attachment of pocket for it provides independence and functionality in a minimalistic way. However, in the current day, many pockets we find on women's clothes are fake or incredibly small. It’s hard to fathom the absurdity - for we simply cannot live without it. W’menwear is here to show what a true size pocket is with our hard hitting garment for hard hitting women. The pockets in our current AW19 are not only there to warm your hands in cold temperature or comforting hiding space for your awkward hands in the social setting; they're in fact specifically designed to secure yet allow easy access to all your essentials, providing support to all hard hitting activities! 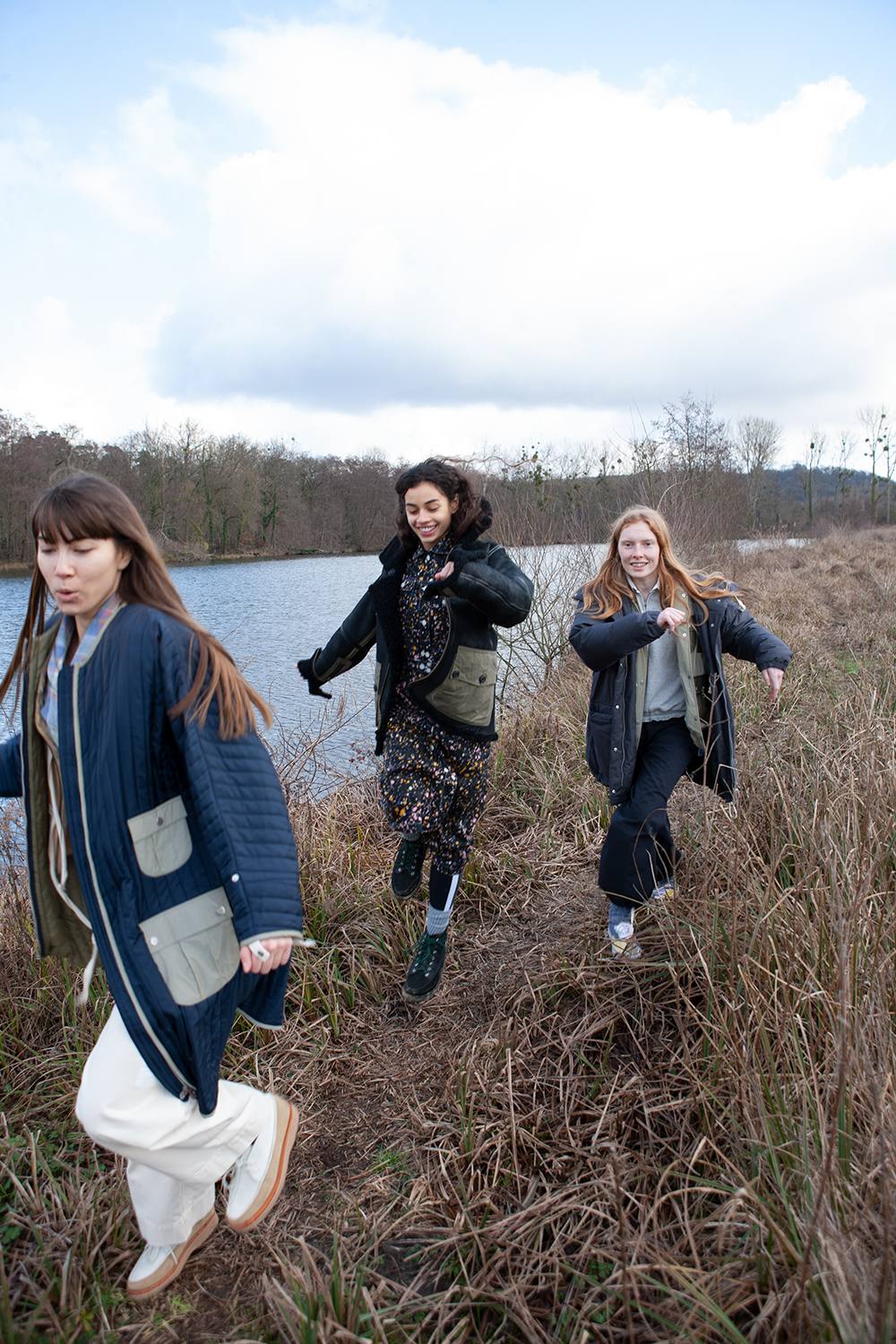 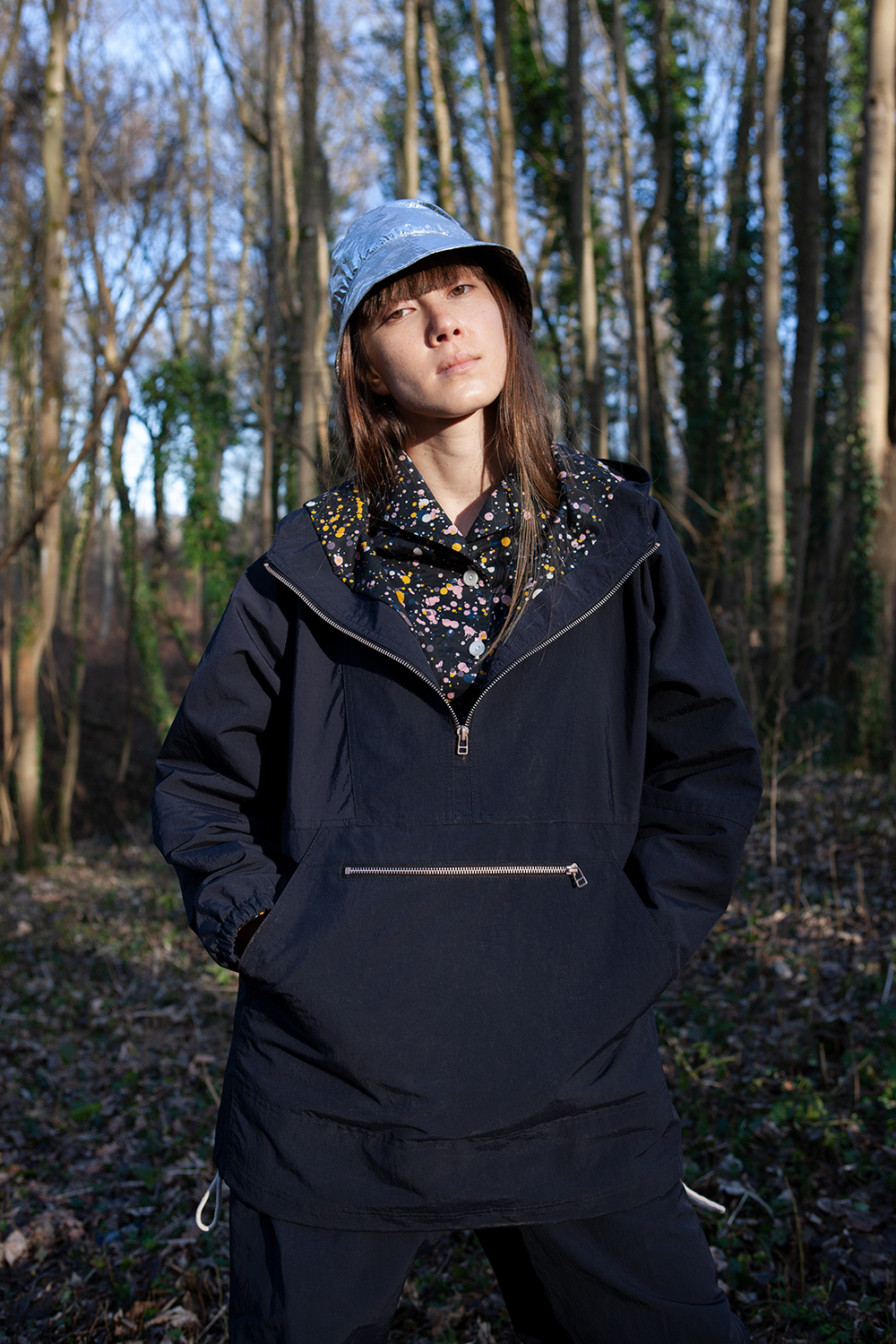 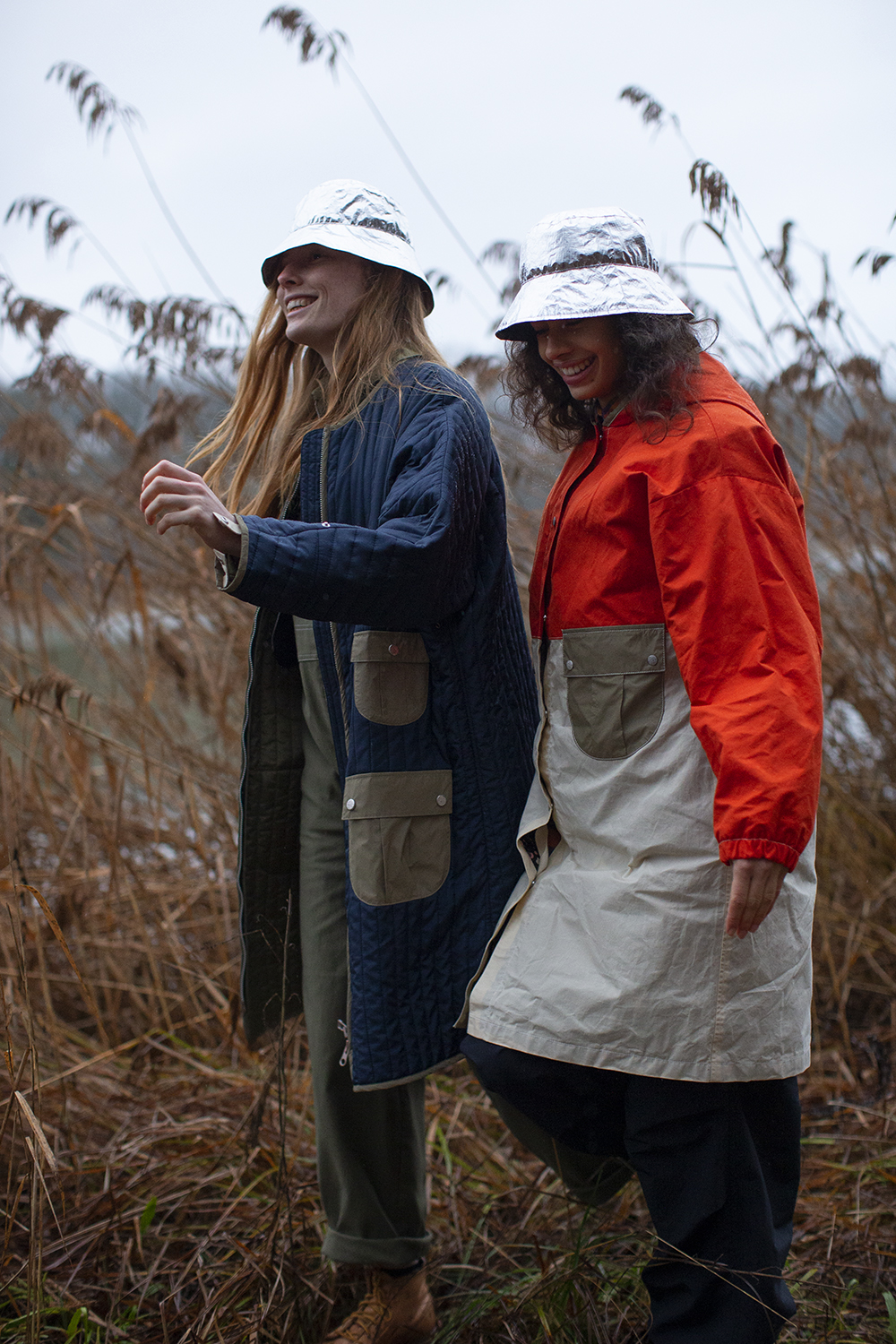 On June 16, 1963, Cosmonaut Valentina Tereshkova became the first person who wore the world's first Mission Patch. This record was surprisingly unknown by many; possibly overshadowed by her pioneering achievement of being the first woman in space, or perhaps it was simply hidden from sight. Un...

For Kapital’s FW19 collection, Kiro wanted to shoot in the US, in the Black Hills of South Dakota. This is a very beautiful mountain range with historic sites like Mount Rushmore, Sturgis and the town of Deadwood. I was slightly familiar with the area as my father drove us there in 1986. Deadwood..…

The moment we've all been waiting for, the W'menswear Autumn Winter 18 collection has finally arrived here at PTJ+S. This season W'menswear are pulling out the wildest textiles possible like double faced herringbone denim from Okayama in Japan, and specially developed fabrics made uniquely for th..…