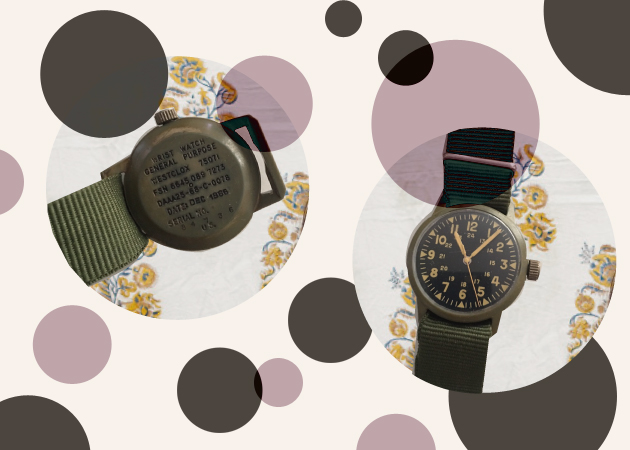 Today Ponytail Journal takes you back to the Vietnam War. Wars are merciless, though one could say that the money put into war technology has catalysed change, rippling through our civilised world in years following devastation. So taking a look at the one of these proficient technological trinkets that came out of war can’t be a bad thing right? The conversation around vintage military garments from the great wars through history may circle a thousand times over, but the conversation thickens, concentrates, and evolves over time too. Today our gal Songyi is giving you guys a closer look at the fine details, so let’s hit the road and get onto the USMC field watch… Take it from here Songyi!

First, let me take you through the The United States Marine Corps plot. The USMC was created on November 10,1775, when the Continental Congress resolved that two Battalions of Marines would serve as landing forces and shipboard security for the navy fleet. The Corps later evolved into an independent land, air and sea force known for serving as the tip of the spear during American combat operations abroad. The Marine Corps served an important role in the Vietnam War taking part in such battles as the Battle of Hue and the Battle of Khe Sanh in 1968. Individuals from the USMC generally operated in the Northern I Corps Regions of South Vietnam. While there, they were constantly engaged in a gurrilla war against the Viet Cong , along with an intermittent conventional war against the North Vietnam Army. Portions of the Corps were responsible for the less-known “Combined Action Program” that implemented unconventional techniques for counter-insurgency and worked as military advisers to the Republic of Vietnam Marine Corps. 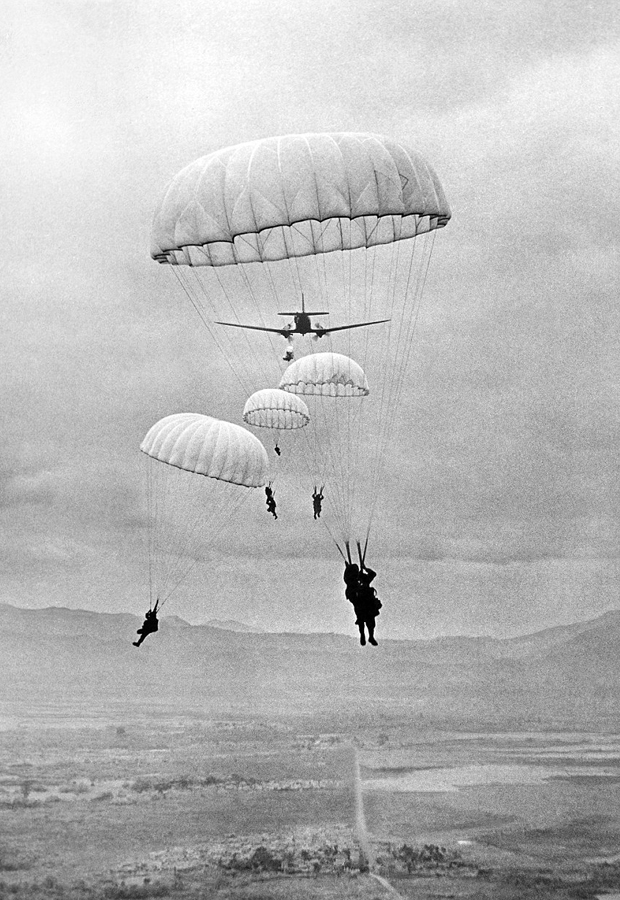 For people who are fascinated by vintage and military gear, can’t really avoid USMC timepieces. I will always remember the Ponytail Journal motto that “a nice vintage timepiece will never go out of style!” Most vintage watches are sort of tool watches. They are pretty clear- cut and built for specific tasks honestly. A dive watch obviously needs to survive meters of water pressure. A pilot’s GMT should keep track of a second time zone. A racer’s watch needs to have a chronograph function – or the stopwatch function as you might know it. What about a field watch then? Does it have its own brick and mortar functions? Or sets of rules it runs by? YES! Holy moly does it have a lot!

Originating in 1880’s, the field watch gained popularity during the First World War due to soldier’s demands for reliable and portable timepieces. Trench fighting required quick, accurate timing so watches had to be small, to be worn on wrist. The size of earliest field watches was under 40mm, the dials present a high contrast black, large in face size, with shiny white numbering, to ensure a quick readability in all conditions. Cases should endure hard knocks and the battlefield environment, they also filled the need for an exceptionally water and shock resistant timepiece. The strap usually is made from rubber or para-cord, the utility cord that was originally used when suspending lines of US parachutes during World War II. And most of time, there is a curved plastic snap release the buckle. So, here it is, to sum it up a little bit, the field watch is – durability, legibility, simplicity, often black dial with white numerals.

Then we go back look at the USMC Field Watch during the Vietnam war, it has basically a similar design and functions with other filed watches, the main difference being the classic USMC logo on the face, the black dial (or kaki sometimes), a stainless steel back and often the black rubber band.

Over time, the timepiece has been updated and contemporized by growing the case size to keep up with a trend of larger watch faces. Modern versions also comes in men’s and women’s models, some become mixed up in identity with either a pilot watch or a dive watch. Today field watches are made with quartz or mechanical movements and many with automatic mechanical movements. Though the ‘Nam era originals were always plastic and wind-up so to be lightweight, produced at low cost, and didn’t need batteries. 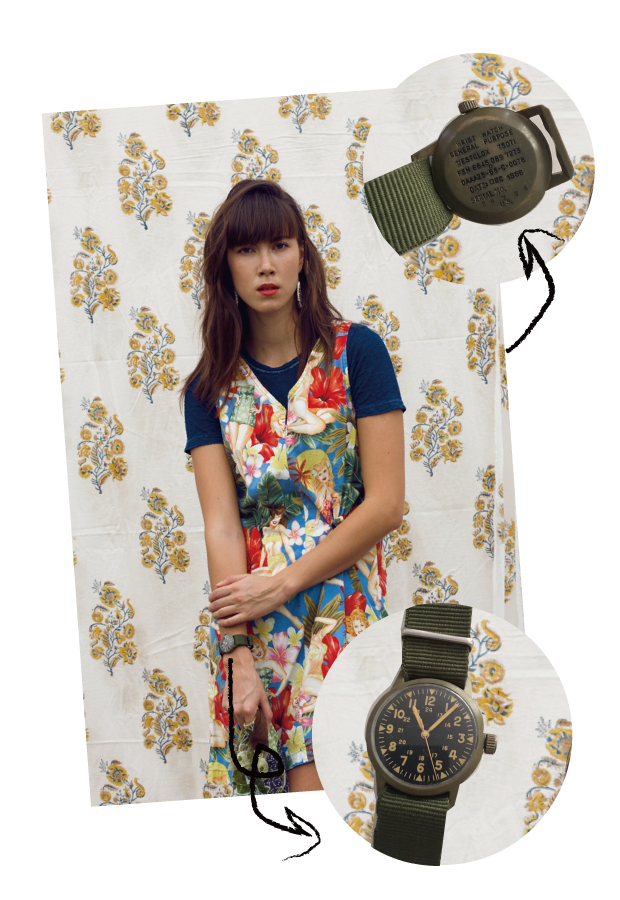 / This is a post written and designed by Songyi Yan /

Get to know your blues in the mountainous Dong village of Guizhou with Songyi, as she takes you through their tradition of indigo dyeing. 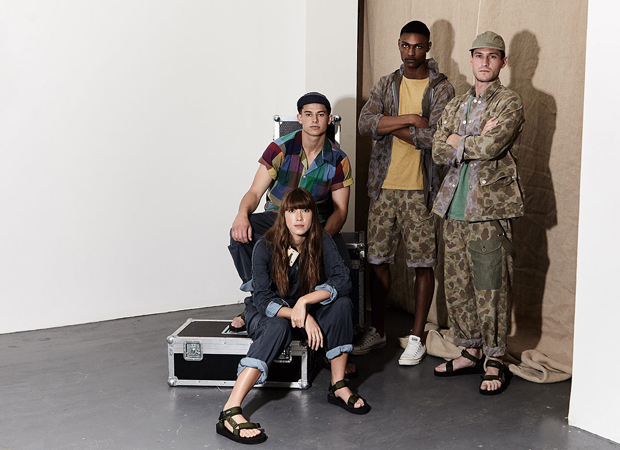 Spring Summer 2018 is a milestone for our friend Nigel Cabourn who is celebrating not only the birth of a new design concept to his body of work, but also 50 years since he started fashion school in 1967 where his life long career and passion kicked off. The context of 1967 plays an incredible role in the domino of events that brought Nigel to where he is now, and in terms of political and cultural impact there are so many factors that played in his pathway.

Our gal Songyi Yan has laid down paving for the ultimate skate around Paris, treats, spectacles, and digs included. Roll up!