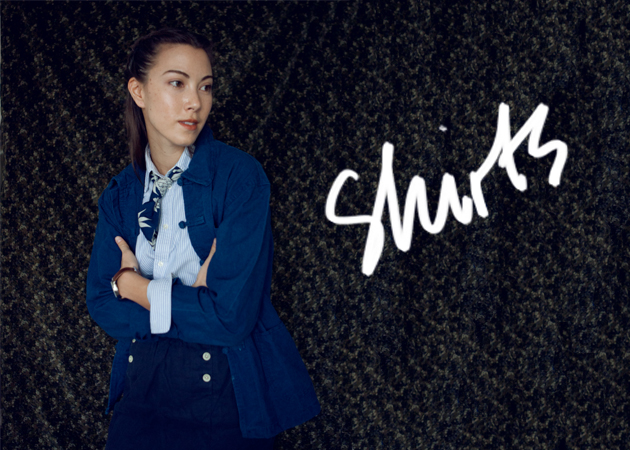 To me, the shirt, a staple of the wardrobe, and hard working piece, has brought strength and masculinity into the female wardrobe right from the word go in the early 20th Century. Before then, the humble shirt was merely a men’s undergarment, and women wore something of a relative called the ‘chemise’, pulled from the French language. The humble button-down top has undergone reinvention after reinvention to some of the wildest forms we know (think of the Seinfeld pirate shirt c. 1993). It has been worn in factories, through many battles, and on Wall street. It’s interesting to watch the evolution of an early 20th Century French men’s work garment transform into so many variations of its original form – though some modern forms look almost identical to their great ancestor, only this time the wearer has switched gender. Sometimes when I look at oversized shirt dress I can’t help but chuckle to think about a Farmer sewing seeds in it.

Hunting for the right shirt is not only about looking through beautiful fabrics, but also drawing your eye into all the little details that salute to functionality and of course history. I’m talking about the stitching, the finishing, the shape, and even the pockets. Still today, the great defining distinction that sits between women’s and mens shirting is the idea of adornment. Womens shirts celebrate their feminine beauty through fabric, shape and adornment, while the male counterpart finds security and manliness in functionality, and construction.

Pre-WWII, adornment and functionality were sartorial distinctions between mens and womenswear but when we saw women’s big transition into the manual workforce and military (one of my favourite time periods in garment history) we also saw a shift in how we dressed. The spotlight brightened over the more masculine idea of functionality and construction in womenswear. This history is a period that has informed and inspired me muchly for design, image making, and thinking. Some of my icons like Marguerite Higgins, Dickey Chapelle, and Cathy Leroy are women who have side-stepped their way into testosterone-heavy workscapes opened up possibility for many women to come. In turn they did the same for the work garments they wore in the most badass way. 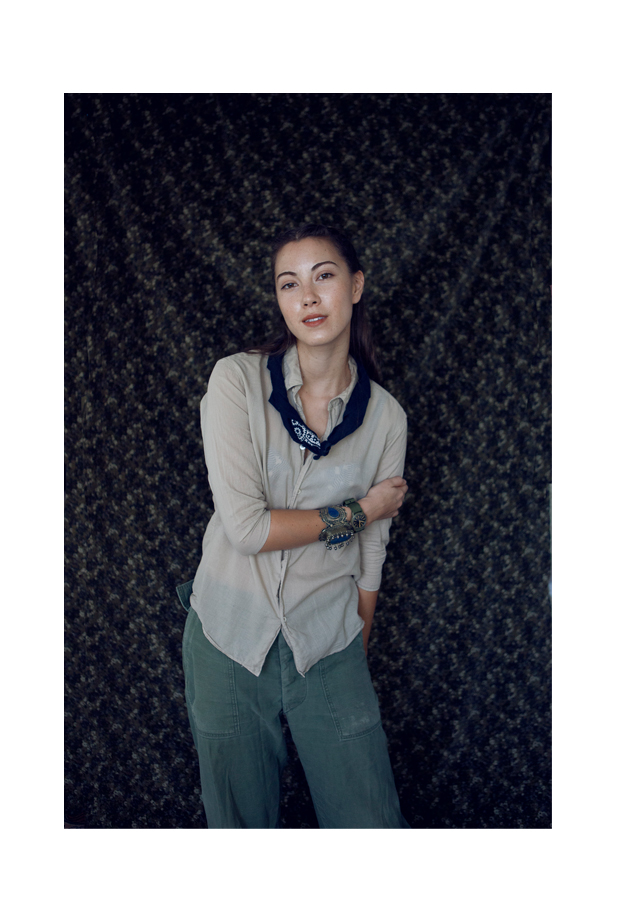 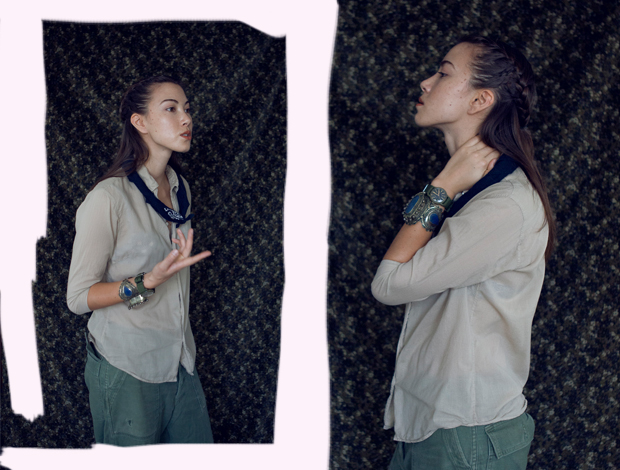 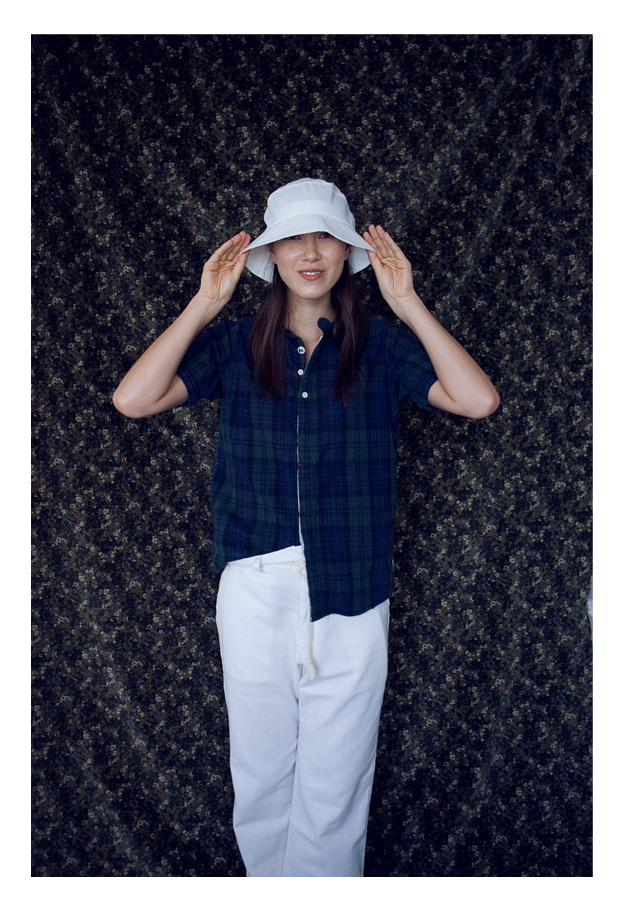 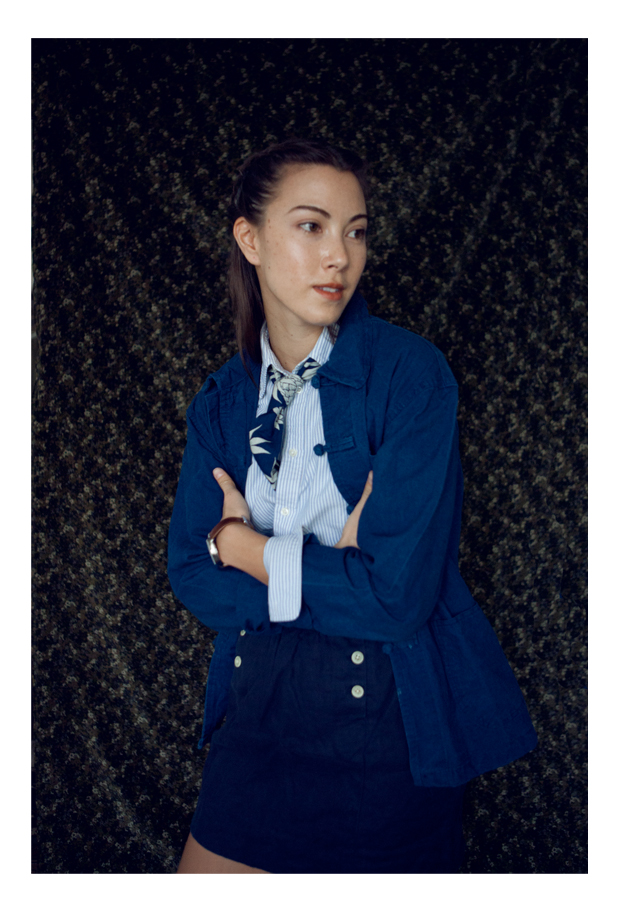 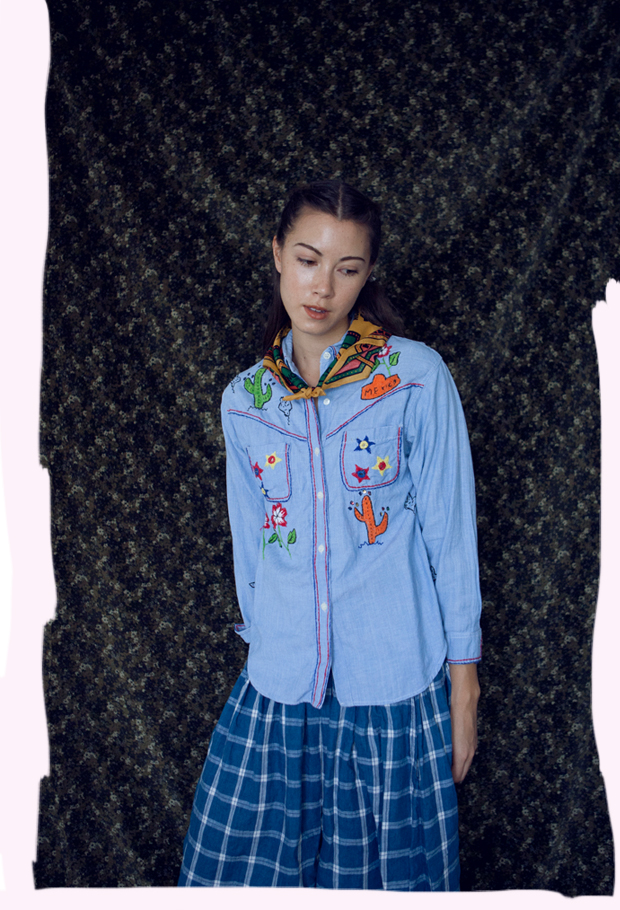 To me, the down jacket is as essential in winter as a sleeping bag is when you go camping. That’s because it basically IS a sle... 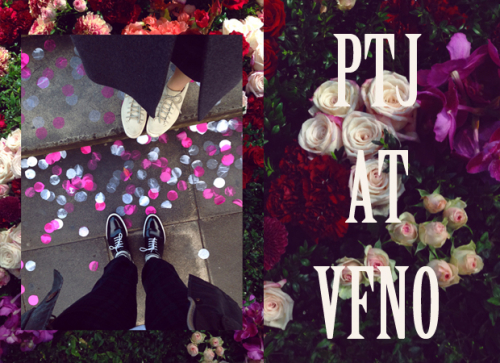 I remember the big hoo-hah when the inter-web brought people the ‘online store’, that almost evil word in some parts of the worl...

I love my job. I love it so much, I wanna take it behind the middle school and make out with it. (Yes, I watch a little too mu...