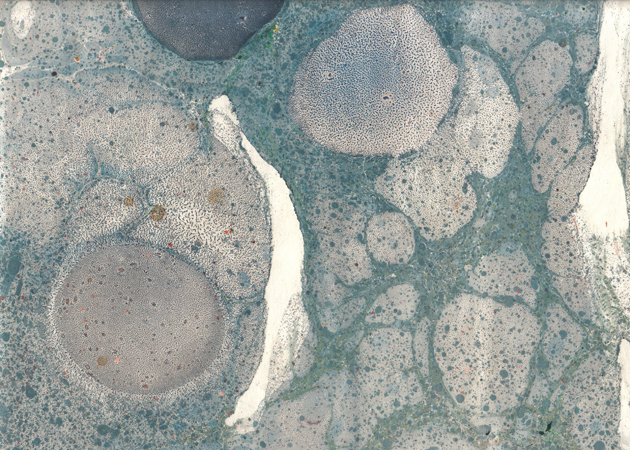 Significant numbers of luxury consumers are shunning the ostentatious, moving away from the strong branding and overt signalling of status that luxury brands can deliver. With surging global wealth, and brands making their products so much more accessible through the malls and down sized versions ( think about how many luxury brands have stores in major malls near you ) the sheer number of luxury consumers has increased exponentially. It’s fact that today, China accounts for a massive 30% of the planet’s luxury goods consumption.

Certainly the results for Hermes in China for 2014-2015 seem to say that there is a very strong movement to the inconspicuous. Hermes and their low key approach, with the absence of strong branding and emphasis on quality, is supported by intimate boutique environments and quality customer service. They have seen sales in Asia ( excluding Japan) rise by 17% in comparison most high end brands ( LVMH included) who have only seen first half organic growth in Asia ( excluding Japan) around 3%.

The inconspicuous consumers are spending not so much on luxury goods, but more on connoisseurship, becoming knowledgeable in a field, be it wine, cuisine, chefs, restaurants, or resorts for example. Boston Consulting Group’s 2012 report on luxury consumption showed that of the 1.8 trillion US dollars spent on luxury, 1 trillion of that was spent on the luxury experience as opposed to luxury goods. More interestingly, analysis of the 1 trillion on luxury experience showed that more than half was spent on travel and hotels.

That trend of major expenditure on the luxury experience continues this year with bigger numbers according to Virtuoso travel, a luxury travel agency, with signs of a move from designer hotels to [Air BnB] home stays, and a search for eccentric cafes and hidden markets.

Get to know your blues in the mountainous Dong village of Guizhou with Songyi, as she takes you through their tradition of indigo dyeing. 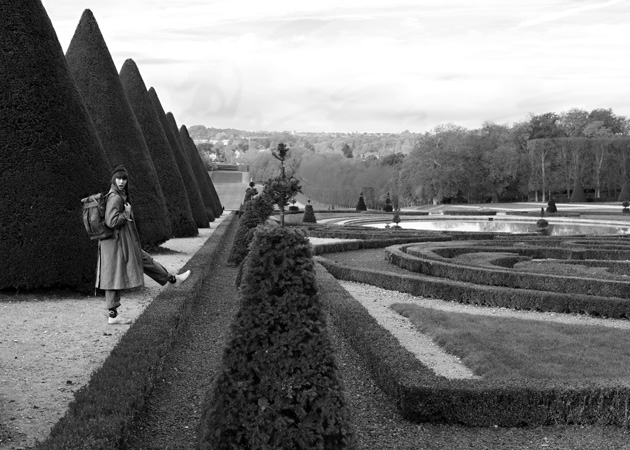 It is our duty here is to point your noses towards goodness. We are pushing for a new, inconspicuous definition of that really overused word, ’luxury’. So here is our combined effort to continue expressing freedoms that come with existence. The freedom to continue in a climate of much political strangeness, and the freedom to show the world what goodness is really made of. Presenting, Good-Manners

Presenting an important Ponytail lesson about the internet, censorship, selective-ism, and an editing strategy when it comes to your brand - featuring our latest vintage spread in A Day magazine.