I hope you have had a cosmic winter ! Thank you for your support this season. Your investment in our artisan made pieces is a move towards a more sustainable economy.

As a small business, we partake very few sales throughout the year, but we do like a banger season finale to celebrate the Earth's many spectacular hues.

Above, Nia is wearing the Crew Shirt in Blue / 'We Come in Peace' sweatshirt / Space Walkers / and Conspiracy Hat. Below, Anna wears the Shuttle Dress in Beige / Moon Parka / and Space Pilot's Boots.

Hey friends, Winter is definitely in full swing and I'd love for you all to stay warm and dry in our bestest W'menswear gear from the Autumn Winter '18 collection. So from this week onwards until until our stocks dwindle to zero, take off up to 50% off the funneset schwagg by us. Get into it a... 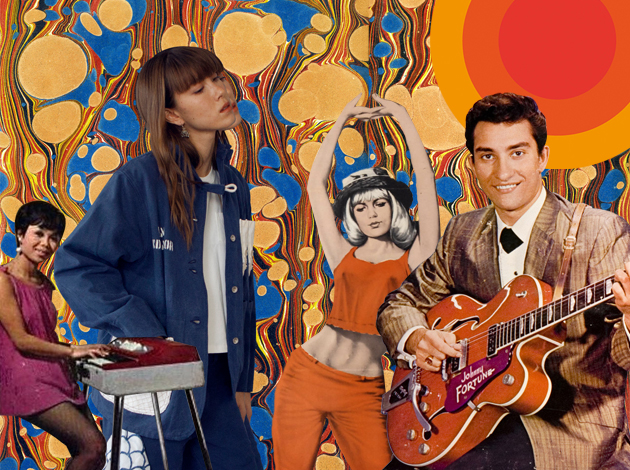 Radiating our love out to all of you with a radical Summer Sale at PTJ Supplies from today. Take 30% off our Spring Summer ’17 W’menswear range from navy painted chore coats to handwoven hemp and bamboo boat bags.

The secret’s out folks! PTJ Supplies are having a salty sale ! Grab yourself a timeless W’menswear workwear piece for an absolute steal. We’ve given you a sneaky lil preview of all of the saltiest items at your last chance to bag em while they’re still flipping.