Our closest celestial neighbor the Moon is the Earth’s only natural satellite and fifth largest one in the Solar System. The Romans named the Moon, Luna, while the Greeks called the Goddesses of Moon, Artemis, a name which NASA has adopted for its Space program that aims to put the first woman on the moon in 2024. To many, the Moon holds historical achievement that happened more than half a century ago where mankind first set foot on the moon. Today, the moon is such a common sight that we have forgotten its symbols and effect it has on us daily. Let us get in tune and uncover some of the interesting wonders of the Earth’s natural satellite.

Many people in Asia have long seen the Moon rabbit as a symbol for the Mid-Autumn festival where people celebrate and worship the moon. It's a time where families get together and indulge in the moon cakes with piping hot tea under the full moon.

In literature, the moon has always been a timeless muse for artists and writers. They brilliantly evoke a sense of spookiness and mystery around the moon, stiring our imagination and toying with our sense of discomfort as we sit by the edge of the chair waiting for something bad to happen. Alternatively, the Moon is also seen as beautiful and poetic. Representing peace and tranquility, lonesomeness and phase of becoming. Some has also associated the protective goddesses of the moon to be linked with fertility and reproduction.

Sometimes the night wakes up in the middle of me, and I can do nothing but become the moon.

In our modern-day spiritual meaning, the moon’s phases are best known as phase of learning, letting go, growing and completion.

New Moon occurs when the moon is between earth and sun and is not visible on earth. The darkness represents the start of something new. A time to set intentions, write down goals or taking the leap to go after new ideas.

As the illuminated portion of the moon grows in size it represents the waxing phrase. During these period the energy expand to support new ideas and meeting of new people in your life. It is a time to be positive, motivated and take action on the intention set during the new moon.

Full Moon occurs when the moon is directly opposite the sun thus is fully illuminated. Full moon brings powerful energy. It amplifies the good or the bad depending on the state of our mind, body, and spirit on the day. The period where the lighted portion of the moon gradually decreases is called waning, a time to let go of anything from relationships, jobs, thoughts, to emotions that doesn’t support your higher purpose.

One of the great things I find myself doing on the night of full moon was to join the full moon drum circles. To spontaneously create and be lost in an evening of rhythms, vibration and movement are one of the best ways to release and let go. A bonus if you get some CDB into your cold drinking water for it heightens the therapeutic effect.

Not too far away from the world of CBD was an interesting knowledge I’ve learnt through a friend who grows cannabis. As we enjoy the fruit of his labour, he let me in on the not-so-secret secret that the seeds has to be germinated during new moon to ensure the abundance of the leafy green.

This knowledge is actually part of an ancient growing method. Just like tides, water in both ground and plants are affected by the gravitational pull. It is believed that crops grown above ground have better yield when planted between the new and full moon phrase for the seed absord most water during these time. On the other hand, below-ground/root crops should be grown just past full moon as soil has more moisture. Planting of any sort should be avoided during the last quarter of moon phrase. To help remember, people of the past would write instructions as poem,

Many times I've watch ocean tides come in and flow out without giving much thoughts on how this is happening. How tidal activity occur on Earth depends on where the Moon is in its rotation around the Earth. Using its gravitational force, the Moon pull the Earth’s water supply towards itself, creating two bulges with one side facing the Moon and the other on facing away from it. These bulges move around the oceans as the Earth rotates causing the high and low tides found across the globe.

5 other worthy facts of the Moon

1.The Moon and the Earth have three layers (from outer to inner): mantle, crust, core. Both are still active geologically, meaning both still have evolving rock surfaces.

2.The Moon is about 238,856 miles (384,402 km) away from the Earth. At this distance, it takes about three full days for astronauts to travel from the Earth’s surface to land on the Moon.

3.Moon is slowly drifting away from Earth, roughly 3.8 cm further away from Earth each year. Scientific estimates suggest this will continue to happen for 50 billion years. At that point, the Moon will take 47 days to orbit the Earth, compared to the current time of 27.3 days.

4.There is no atmosphere on the Moon meaning no protection for the lunar surface from cosmic rays, meteorites, asteroids, comets, or solar winds. This is why the Moon has such huge temperature variations and it is covered with impact lunar craters. The lack of atmosphere also means no sound can be heard on the Moon and the sky is always black.

5.Though Moon is bigger than Pluto, and Moon and Earth share a lot of planet-like qualities. Moon is not considered a planet because according to the International Astronomical Union (IAU), moon a natural satellite cannot belong to two categories. In other words, the Earth’s Moon cannot be a moon and a planet, too. (Ref theplanets.org)

Aside from full moon parties, eclipses or varies phrases of moon tattoo, our moon is truly underrated. Though we practically see it every day it hardly come across our mind to look deeper into its rich history, mythology, spirituality and symbolism. Like how the sun can affects our mood after a rainy day, I like to believe that the Moon has equally incredible energy that affect us on a much deeper level that it's hard to wrap one's mind around.

Two female NASA astronauts made space history by completing the first-ever spacewalk by an all-woman team. Though the all-woman spacewalk wasn't something NASA purposefully planned it was bound to happen eventually because of the milestones made by women who paved the way to space. Cosmonaut Sve...

At the bottom of the seafloor of U.S. Virgin Islands' Lameshur Bay, lies the Tektite Habitat, patiently waiting for the all-female aquanauts to splashdown into one of the most isolating, and privacy invasion two weeks missions of the 70s - Tektite II By partly funding this program, NASA's ultima... 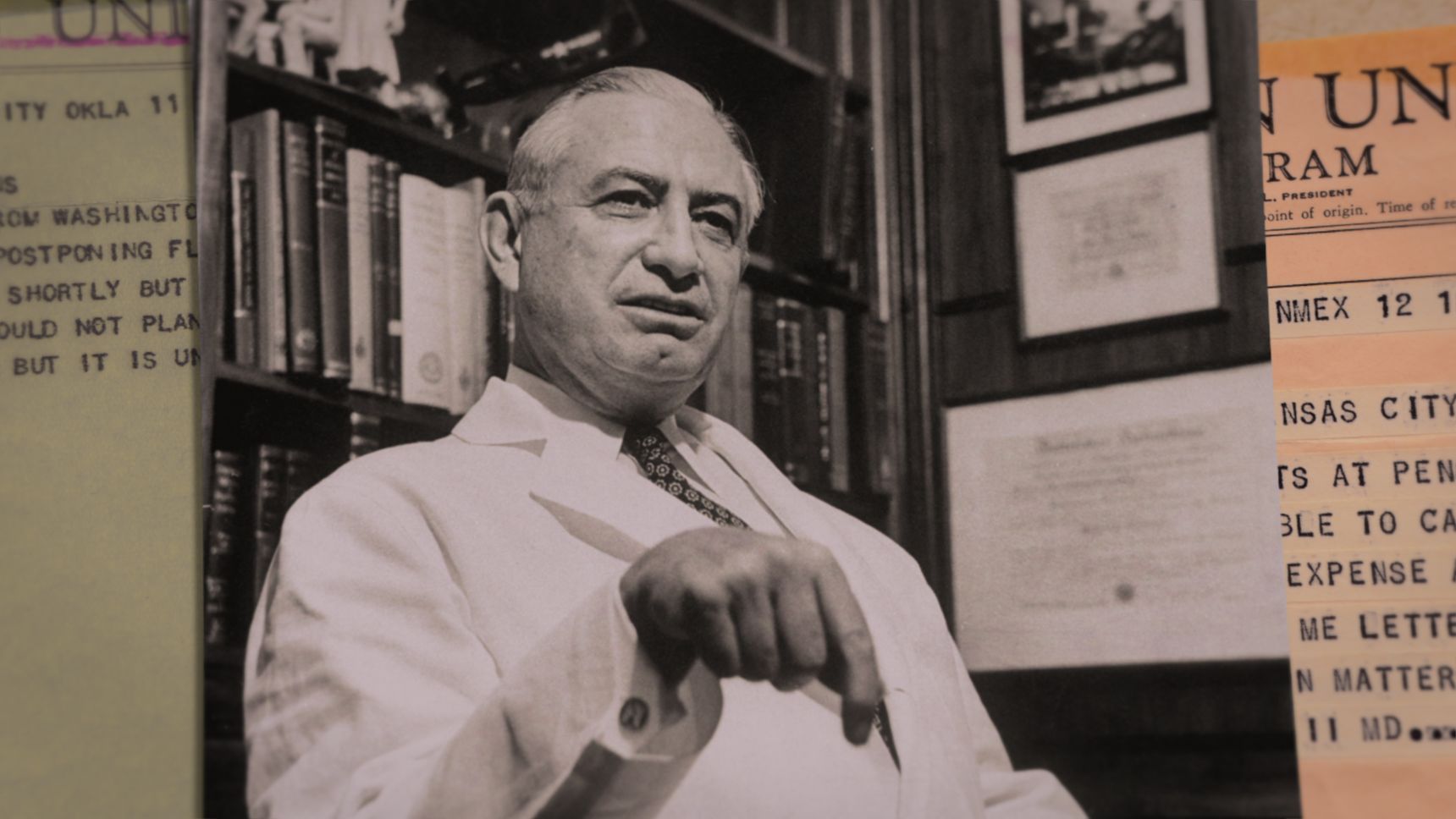 In 1960, Dr. Randy Lovelace invited Jerrie Cobb into his private clinic in Albuquerque, New Mexico. He recruited her as the first participant in his secret and privately funded woman in the Space program. The program aims to examine which gender was more qualified and ideal to fly into space. To pro…