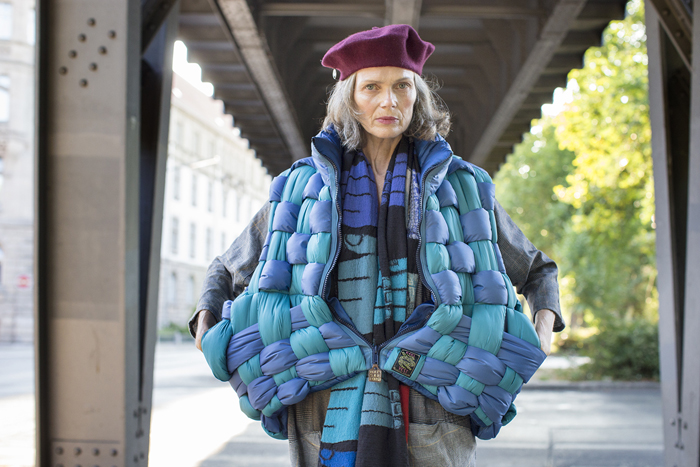 This Sunday 14th of October, our pals Eric Kvatek and Kiro Hirata will be throwing a book release party at The Window in LA for their latest book, Denim Bauhaus for Kapital. If that sentence made any sense to you, you'd probably be the kind of person who would also find much joy in a little preview of the book here with us today.

Shot in Berlin, Denim Bauhaus celebrates the success of their 'K-eel' woven down vest, a super unique idea of weaving lengths of down quilting into an intricate piece of outerwear, and flirts with the idea of the brand moving into sportswear, amongst some WILD styling. I particularly enjoyed the Kapital verison of the Aussie Coogi jumpers, an iconic colourful export from the land of sheep, and the flannel down jackets with tassling.

For this seasons shooting Kiro wanted to try something a little different so he requested a more urban, "modern" setting. We chose Berlin due to it's mix of Soviet era relics, centuries old landmarks, former US military installations and a thriving upbeat metropolis. - Eric

If you are in LA this weekend, you are welcome to stop by the book launch, between 6-9pm this Sunday 14th of October at 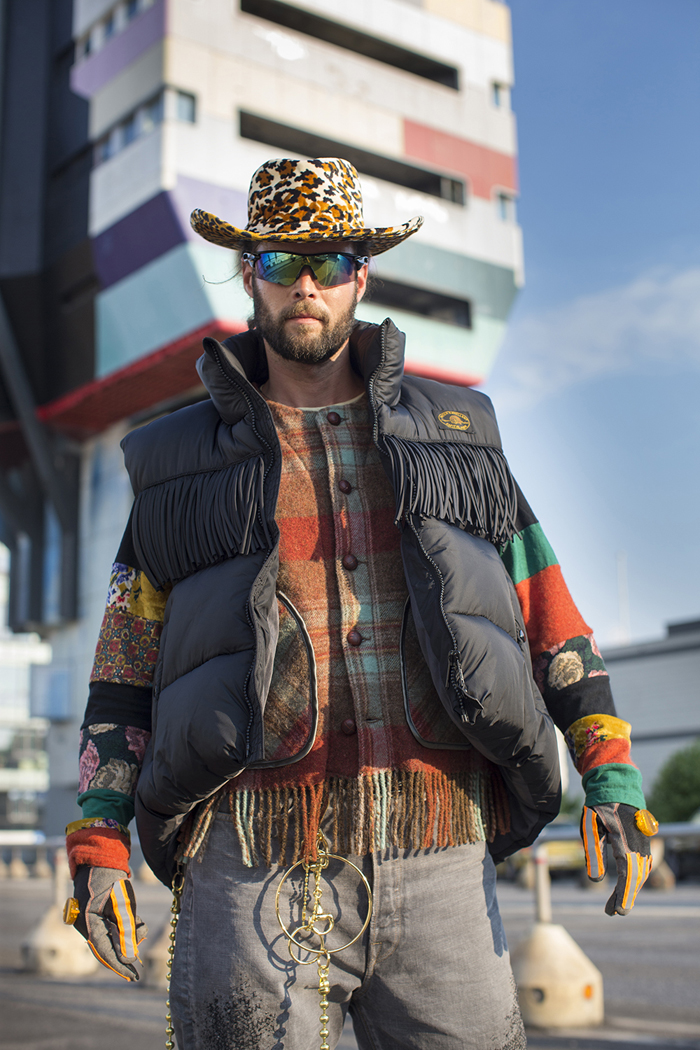 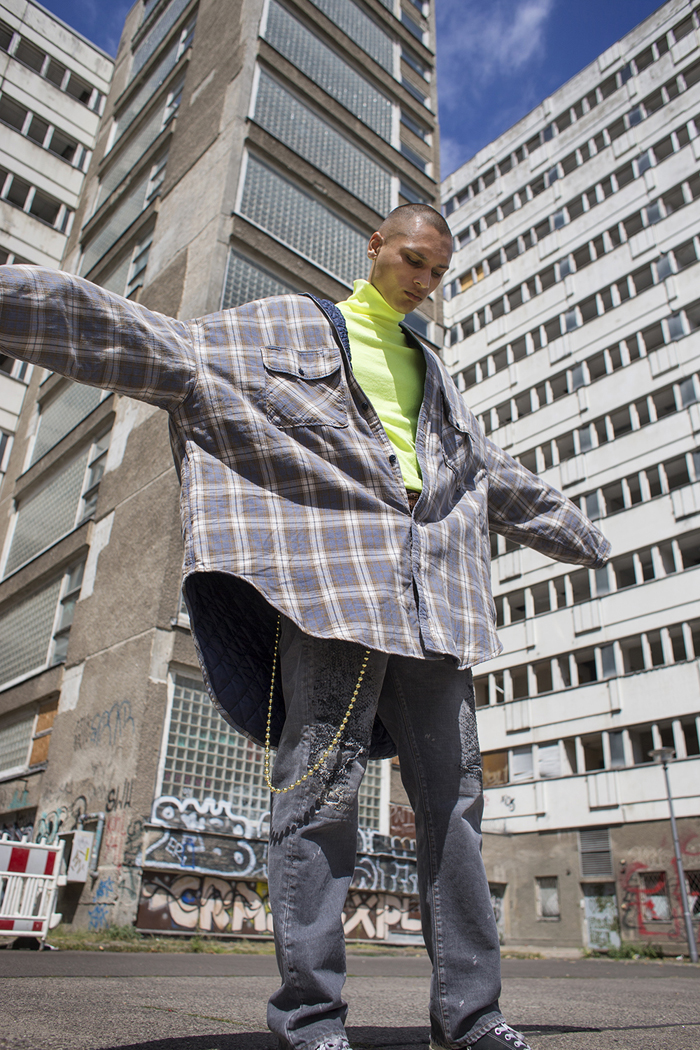 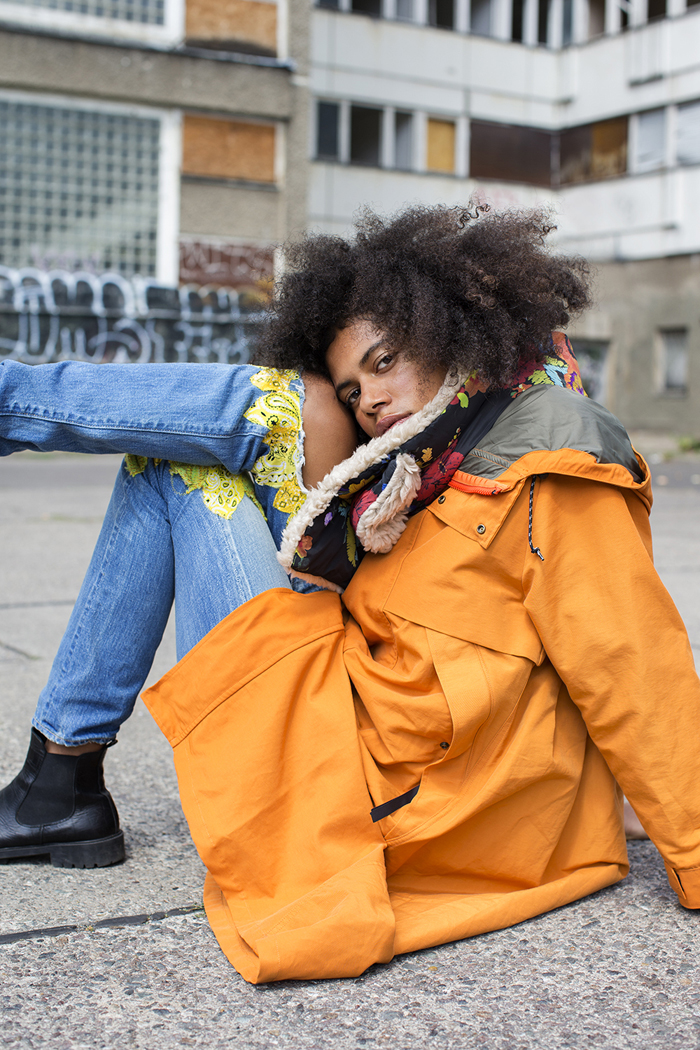 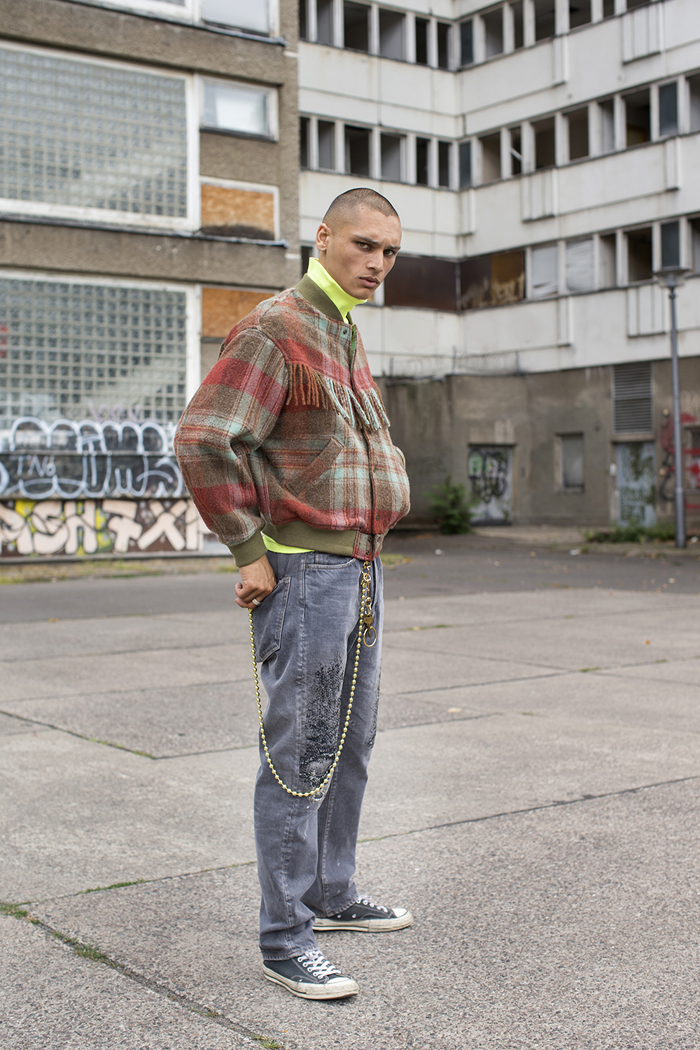 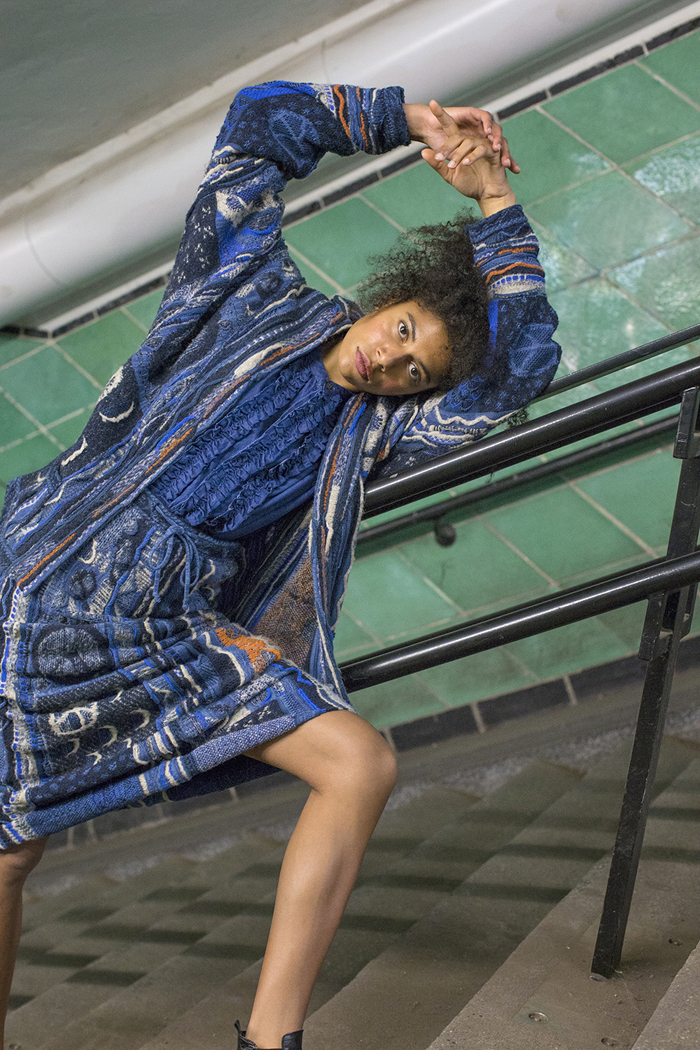 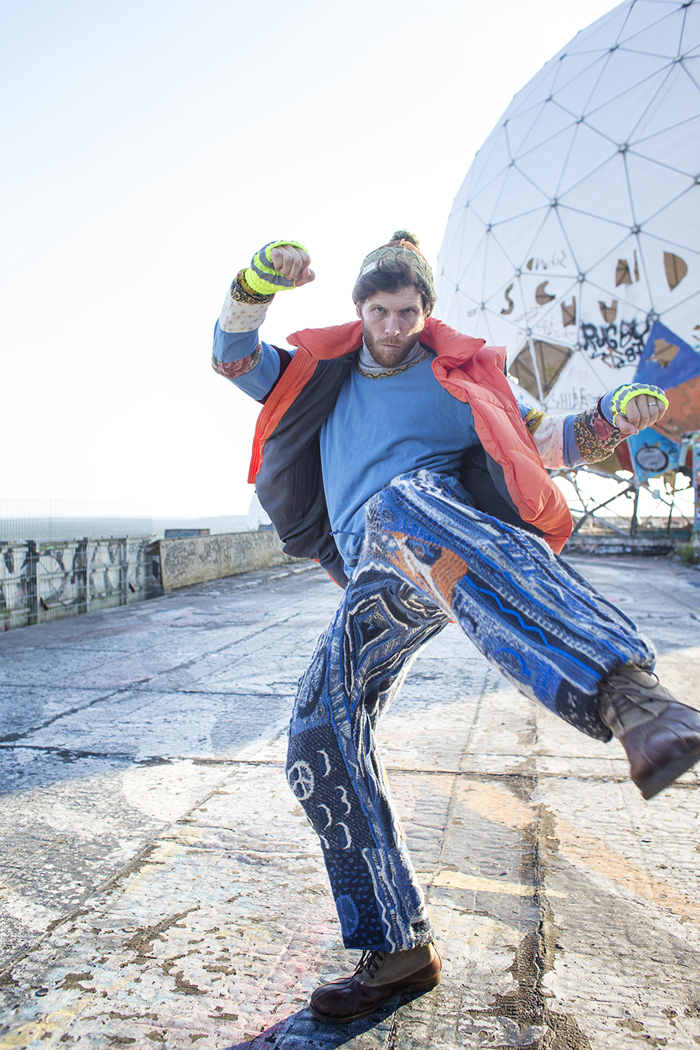 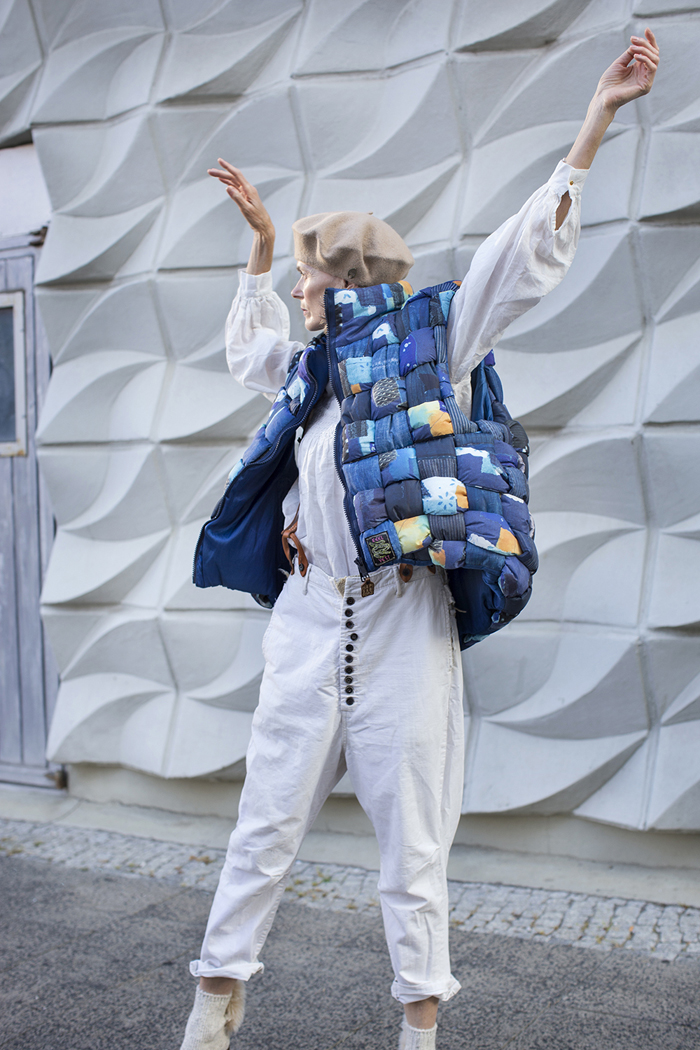 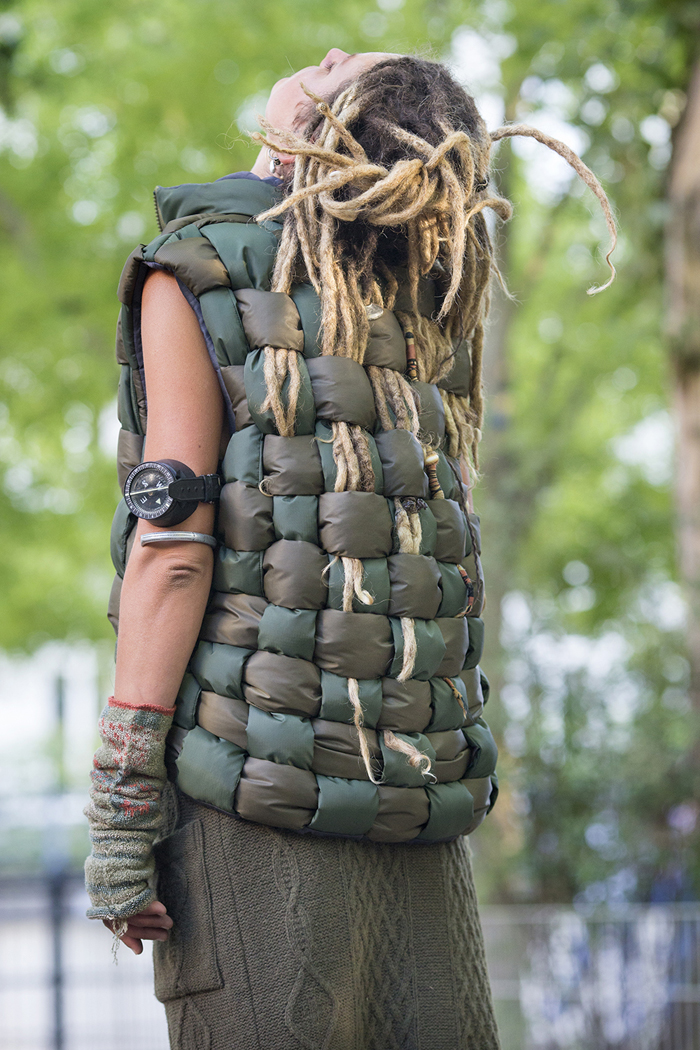 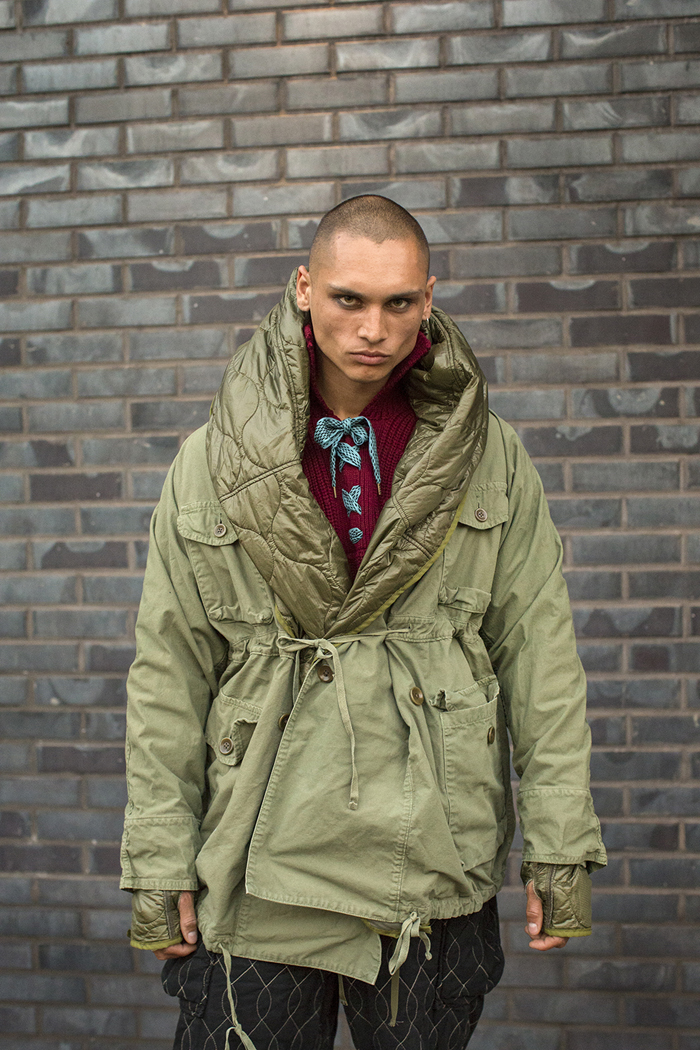 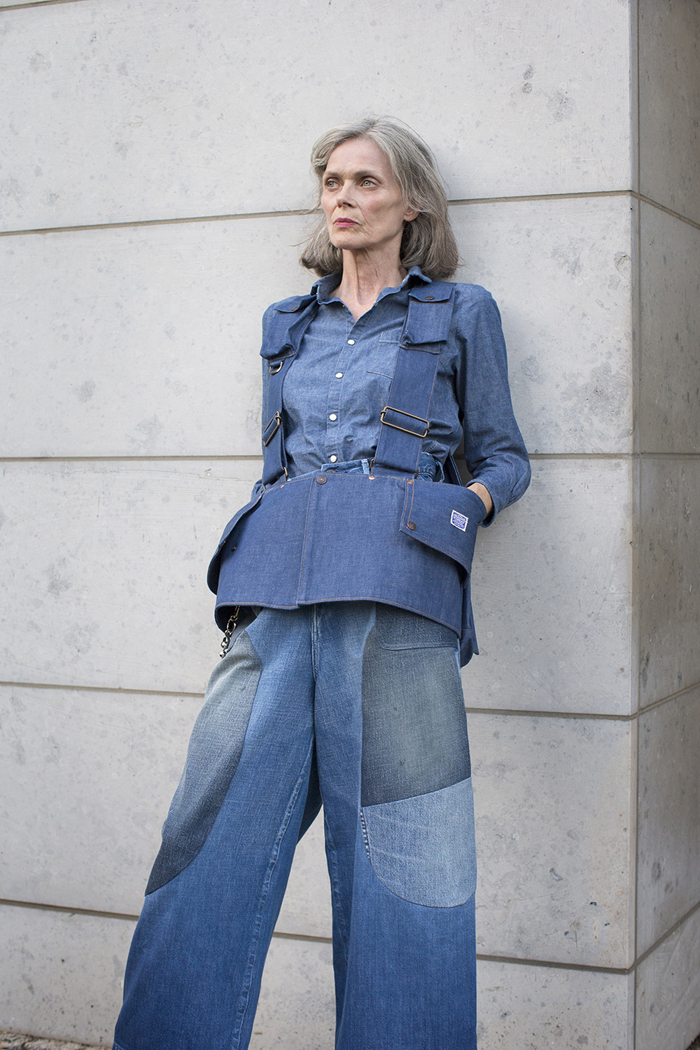 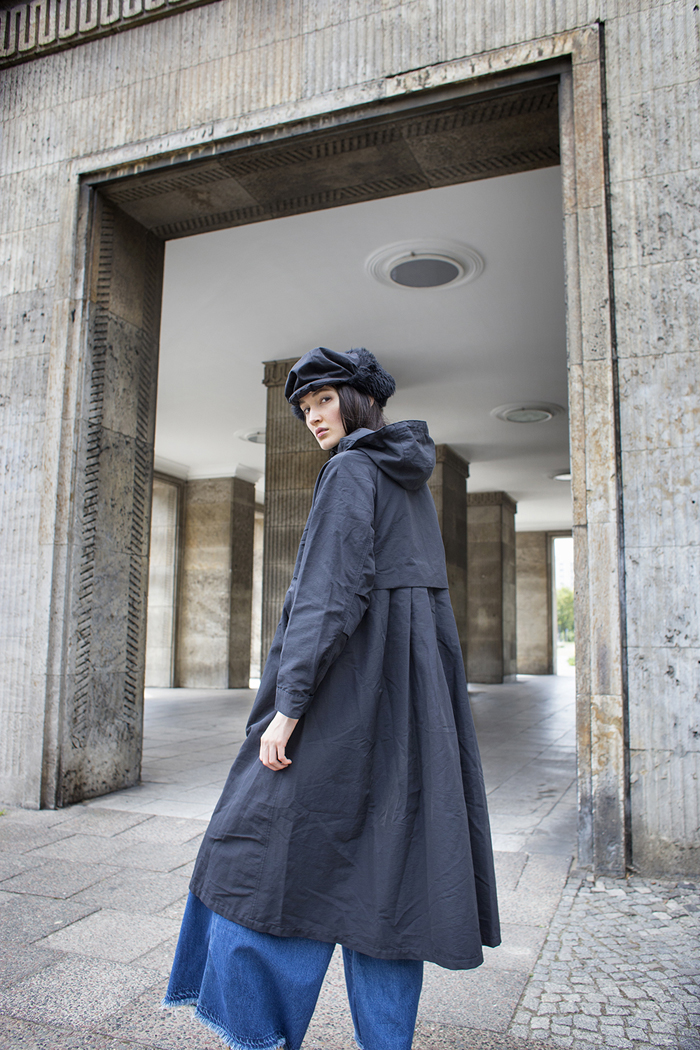 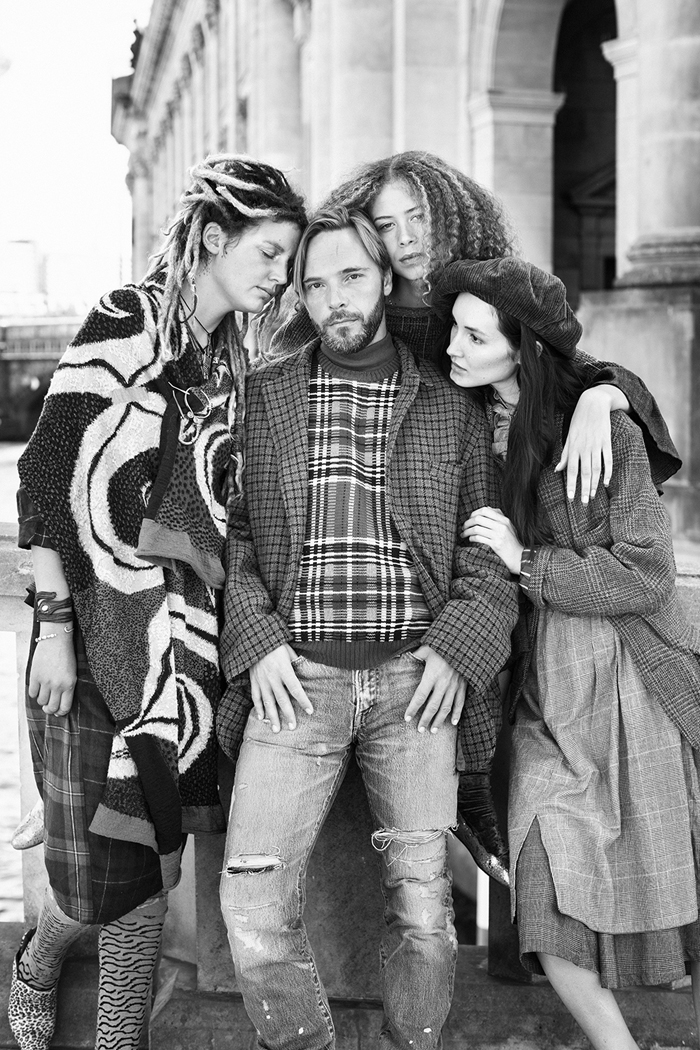 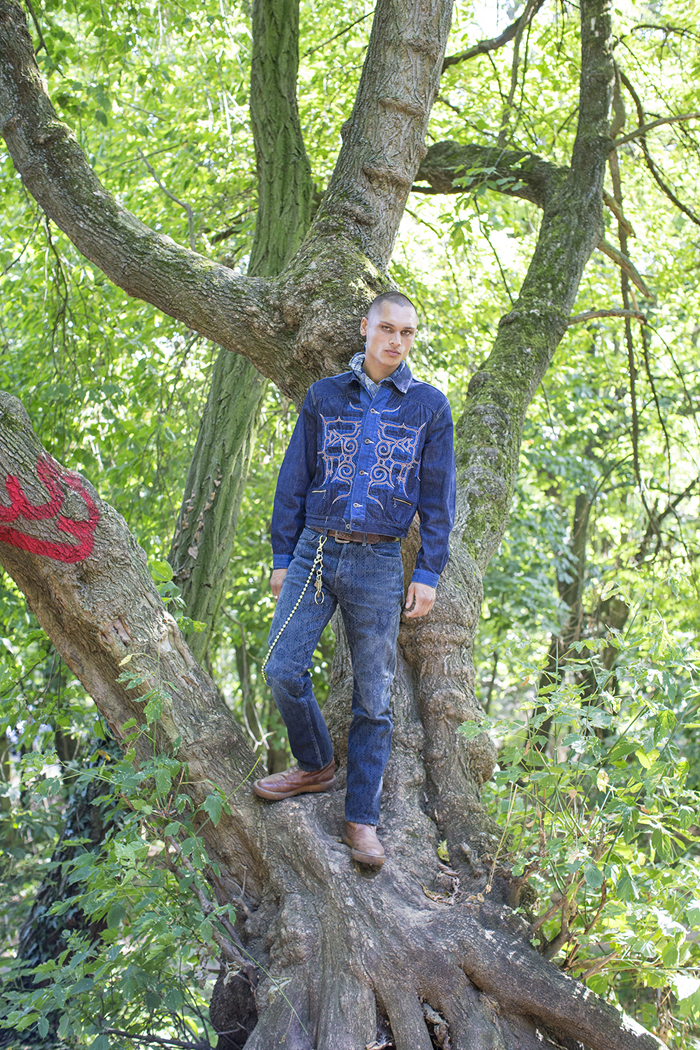 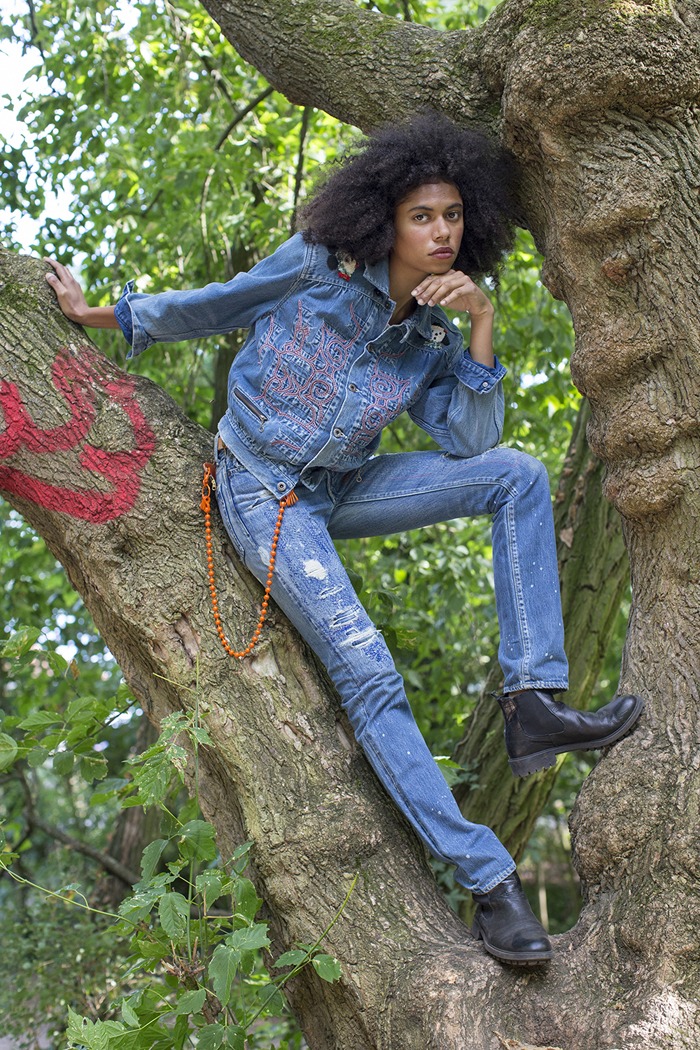 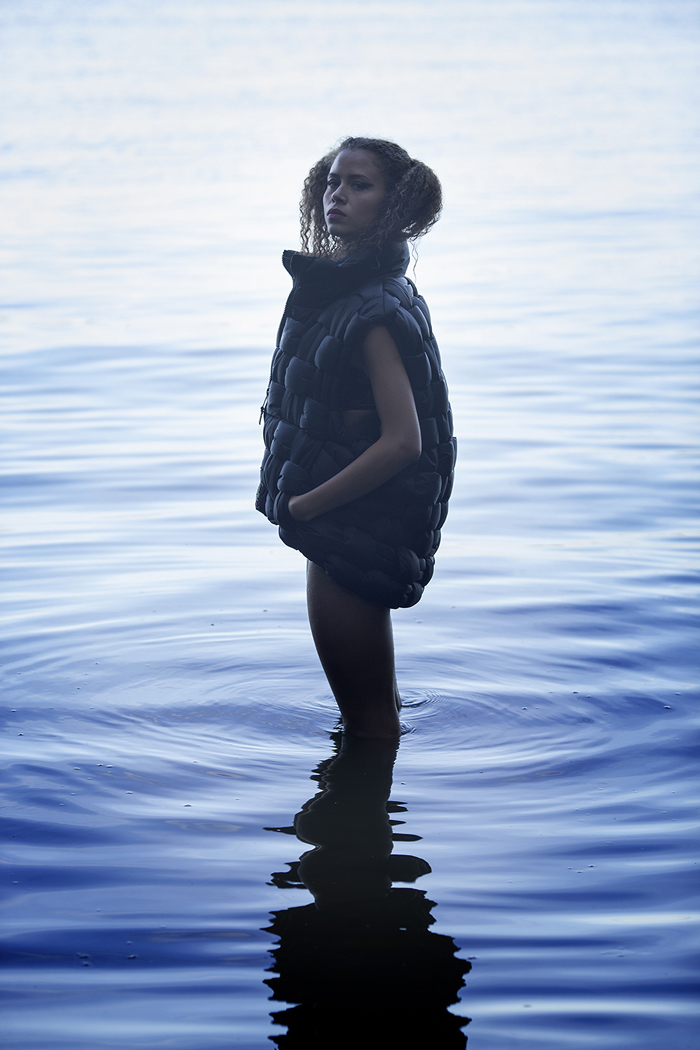 Shot by Eric Kvatek in Berlin 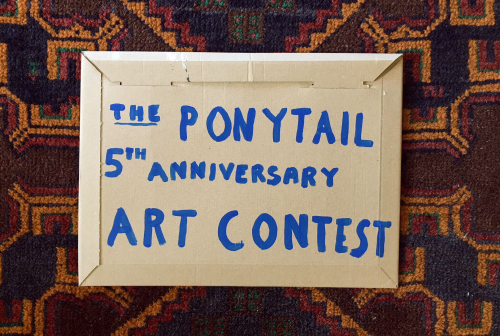 It brings us so much joy to celebrate Ponytail Journal + Supplies' 5th birthday this month. With gratitude to your support over the years and in celebration of such a milestone, we're throwing an art contest from now until the 15th of September. Create an original artwork that best describes what..… 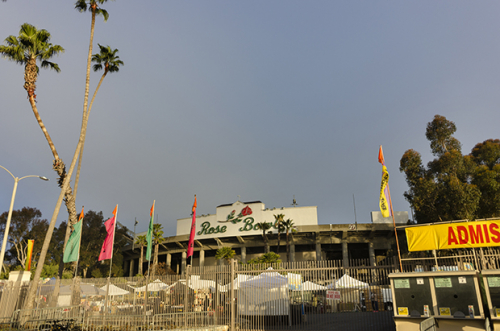 Trailing the buzz of last week’s Los-Angeles-centric vintage bonanza that is Inspiration and the Rose Bowl Flea, we asked our pal, favourite photographer, and PTJ wireman Eric Kvatek to give us a two part serving of vintage deliciousness.

This week we have the total honor of showing you a collection of exclusive images from Kapital's latest book, 'Yardie Blues' shot by our pal Eric Kvatek in Jamaica. The collection was a collaboration between the brand and the Bob Marley family, who initially approached designer Kiro for the proje..…