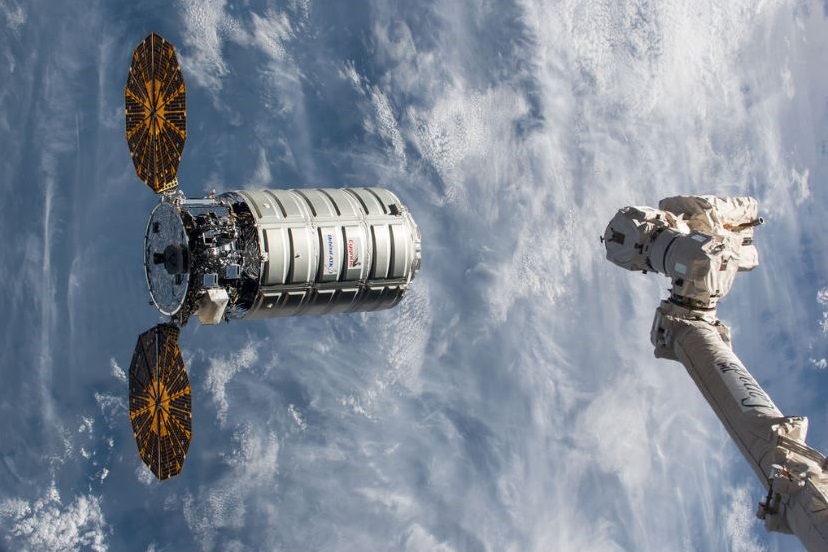 Have you ever wondered how astronauts do their laundry up in space? Is there a cosmic laundromat that vacuum and wash it? In this post, we explore how much clothes the astronauts need and how they took care of their dirty laundry.

Like us here on earth, astronauts work, exercise, and go to sleep. It’s safe to say they require fewer clothes compared to us for there is no night out in space. A daily change of 2-3 different sets of clothes and (hopefully) a pair of underwear would be typical but it’s not the case for astronauts. 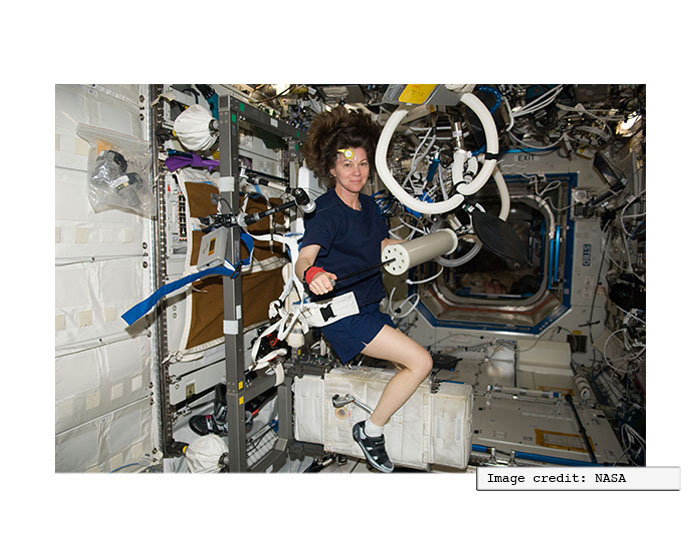 Every drop of water count in the International Space Station(ISS), we can see how astronauts go to the extreme on conserving them when showering, using a damp sponge, rinse-less soap and shampoo. Even urine is collected and filtered to make drinkable water. To waste gallons of water to wash clothes like we do on earth would be absurd. Unfortunately there isn’t a solution from NASA on how to wash dirty clothes yet. The only way is for the astronauts to wear the clothes as many times as possible before disposing them.

A crew of six astronauts in ISS would need 900 pounds of clothing per year. When it runs out a new batch of clothing has to be delivered by rare resupply missions. That’s some super expensive single-use clothing we are talking about! Currently, NASA is doing a study on antimicrobial yarn and treating clothes with an antimicrobial compound in hope to reduce the amount of clothing waste by extending the number of time astronauts garments can be worn. 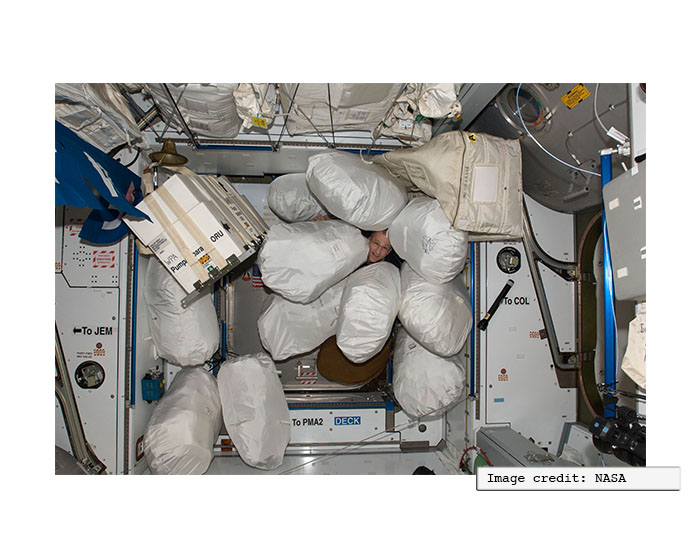 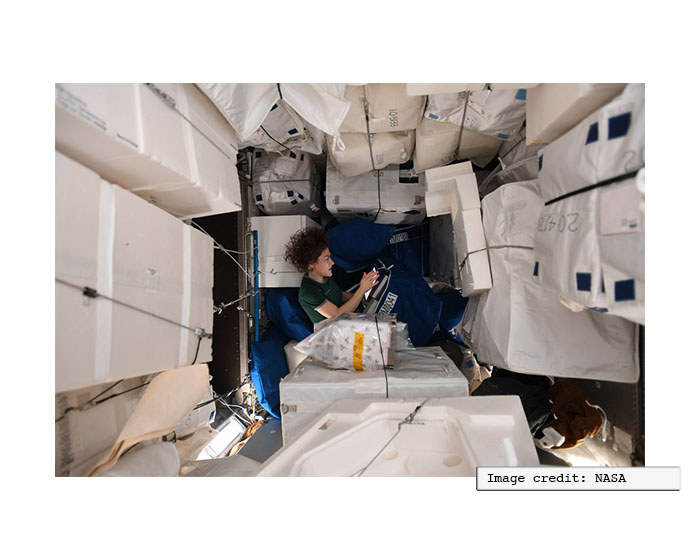 Thankfully the temperature-controlled atmosphere allows clothes to stay ‘fresh’ longer and the zero gravity means that clothes don’t stick to the body as much. Though underwear could be change to a clean one after 3 - 4 days Japanese astronaut Koichi Wakata took it further. He wore the same underwear for a month! We are probably thinking the same thing and though he didn’t receive any complaints from his crewmates, it’s not certain that no funky odor was emitted for it revolve around the same concept as not telling your friend when they have bad breath.

Other garments like shirts, pants, and shorts can be changed once every ten days. So far, no one had beaten Don Pettit record of wearing the same shorts for months. Adding on to Pettit record was the use of his old pair of underwear as a planter. He figured that there might be a few nutrients in there, and he was absolutely right! The folded undergarment provided an optimal environment for his tomato and basil seeds to germinate; it sprouted within 2 days. 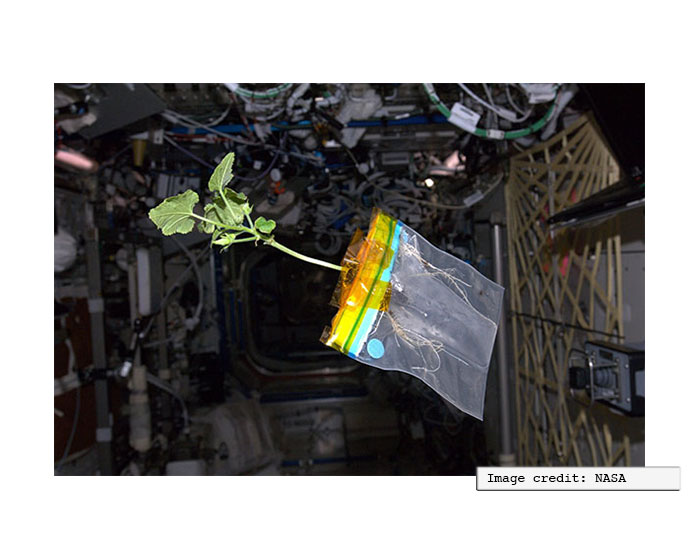 It is of no surprise to us to hear that many astronauts when first arrived at the ISS described that it has a particular “lived-in” smell.

Despite astornaut best effort to stretch out the lifespan of their clothes, the big pile of dirty clothes had to go somewhere. To dispose, these soiled garments are packed into an old spaceship and are incinerate through atmospheric reentry, burning up into dust — In other words, that shooting star you wish upon might just be a pile of dirty laundry.

There’s are so many valuable points we learn from the lifecycle of astronaut's clothing. Even though most of us have the luxury of running tap water and the conveniency to wash clothes whenever we desire, we need to do our best to safeguard it now and for the future. I’m not saying to wear the same pair of denim for months but it could definitely be worn a couple times before going into the washing machine. It’s important to wash smarter as well for microfibers are entering the sea, and soon enough if nothing is done it will find its way back to us, into our body. It’s the little unforeseen things — that tend to cause the biggest problems.

Cover Photo: NASA | A capsule filled with space station trash ready to be broken apart and burned up while re-entering Earth's atmosphere.

Pen and Pencil are indisputable examples of a communications technology. Depending on the use, we switch between them to put down ideas and store information. In outer space, astronauts rely on these commodity tools to log and record scientific experiments. Here, we look at the evolution of the writ…
Two female NASA astronauts made space history by completing the first-ever spacewalk by an all-woman team. Though the all-woman spacewalk wasn't something NASA purposefully planned it was bound to happen eventually because of the milestones made by women who paved the way to space. Cosmonaut Sve...
Video produced by Ponytail Journal for W'menswear. Artwork by Lauren Yates.