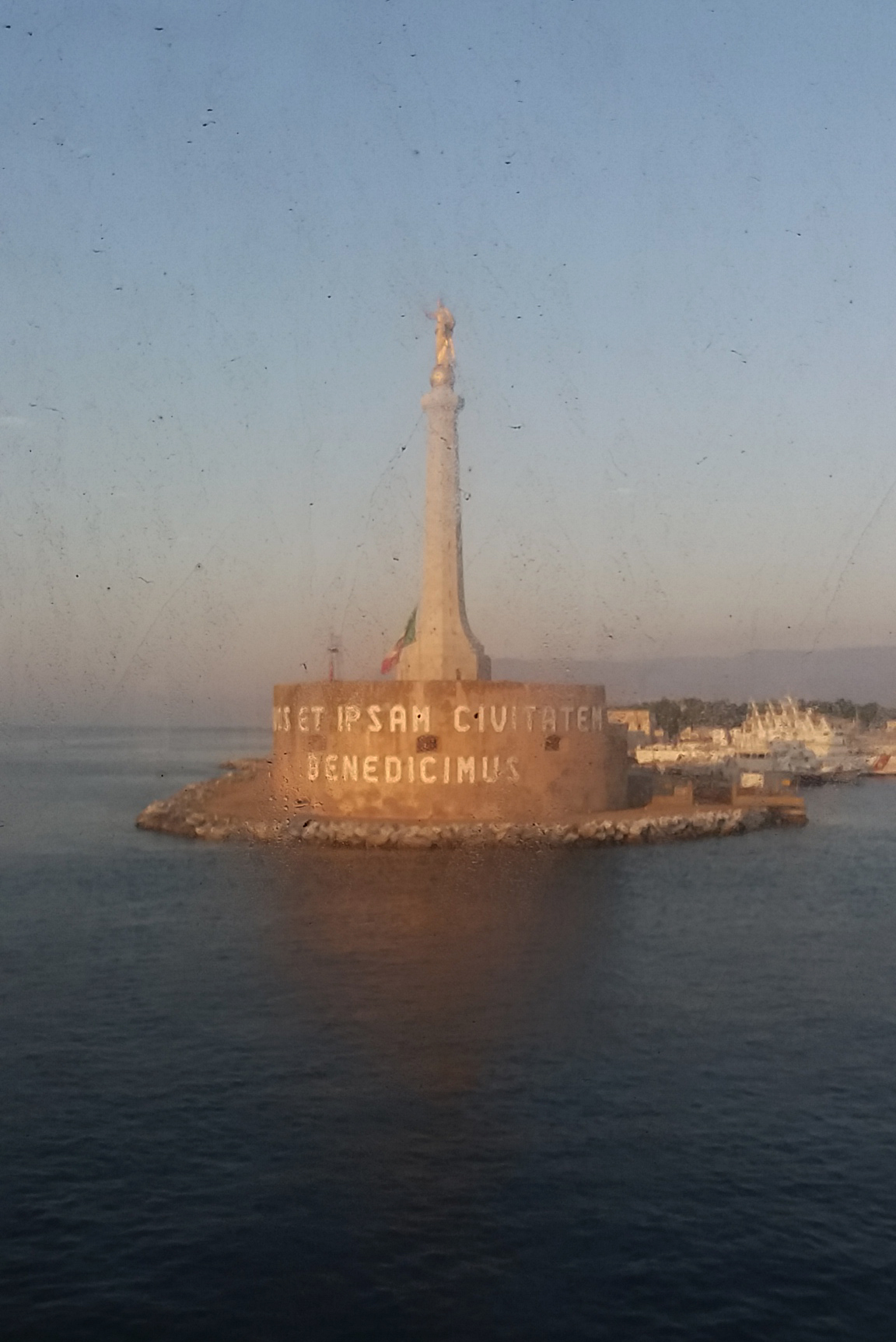 One of the most exciting train rides I had was across the Straits of Messina from the tip of the Italian boot in the province of Reggio Calabria to Messina, Sicily.

The train journey started in Milano Centrale, stopping in Naples for transfer. As the train came to a halt at Villa San Giovanni station, the power went off and some passengers got out. This was the part we had been curious about ever since we booked the tickets. How are we crossing? After what seems like an hour, we felt the train being disconnect from the engine. Not long after a small puller reversed in, regained the control and slowly pulled us forward. 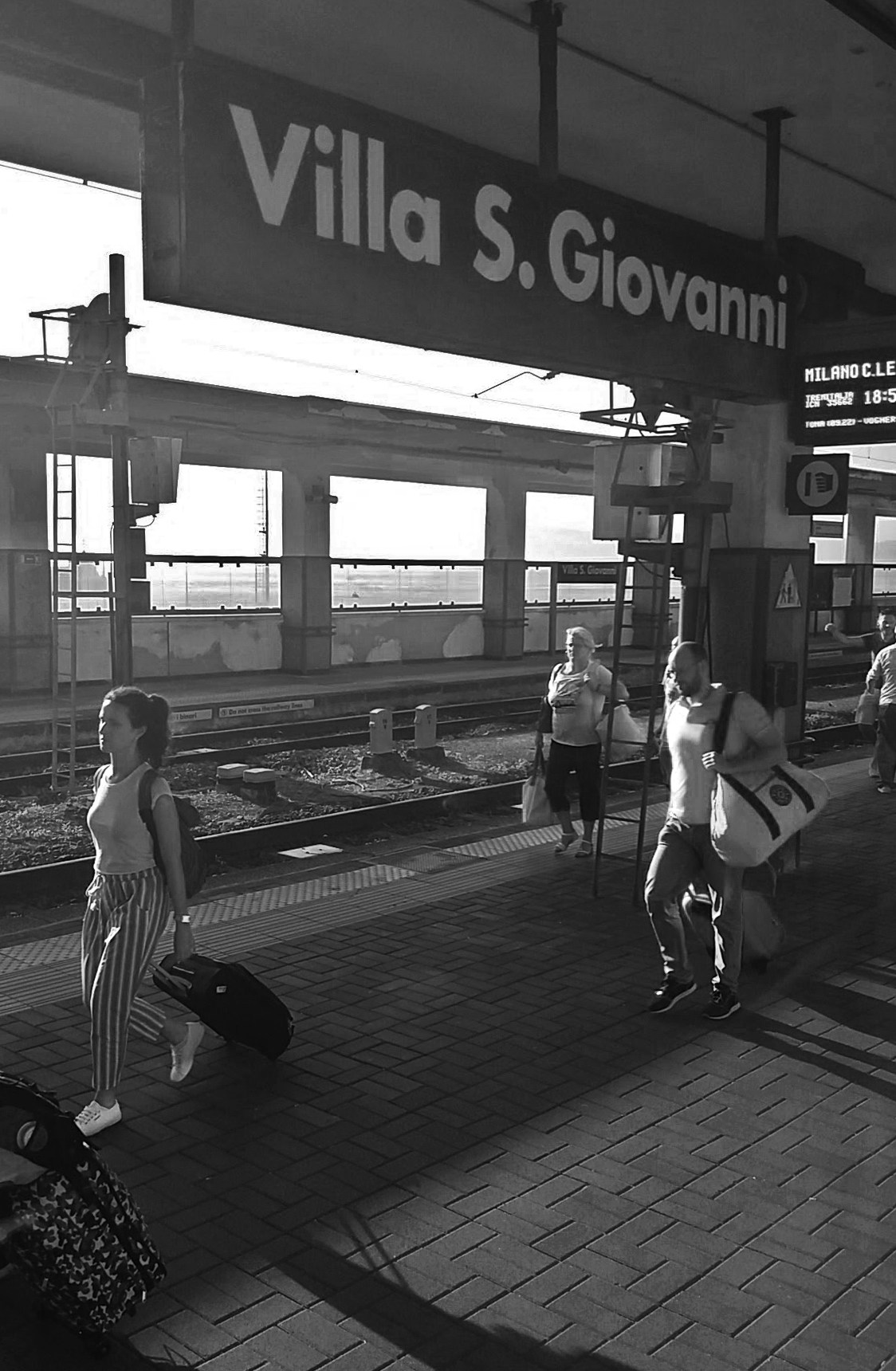 We were rolling into a boat train! Just wow. My brain was having a hard time processing the idea. It’s truly an impressive feat of engineering.

The air was filled with excitement. Once the train was locked in place, the ship began to set off. The way up to the open deck was rather complex and everyone seems to be bonded by this experience. Intuitively moving as groups like little children on an adventure to explore this massive ship. 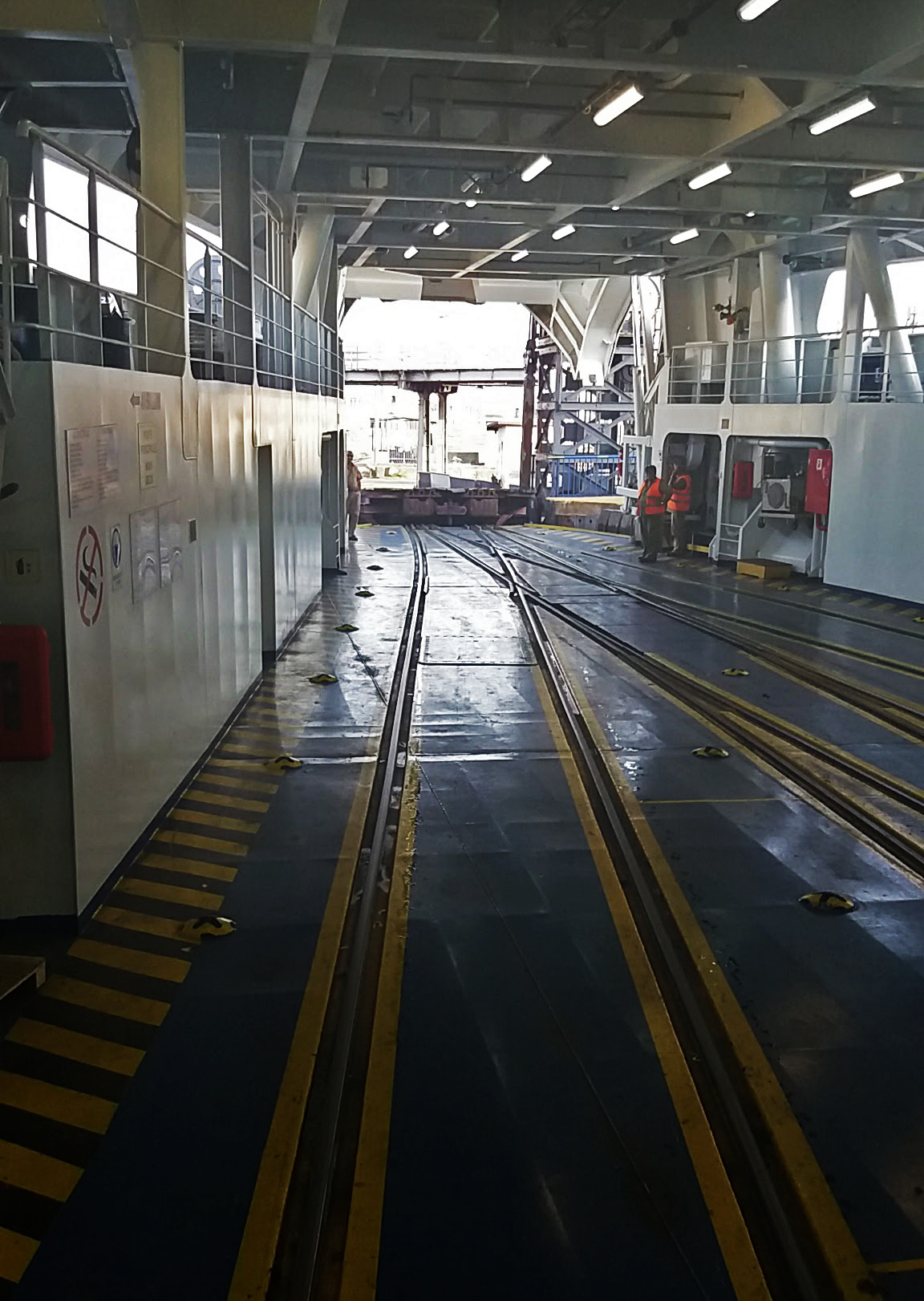 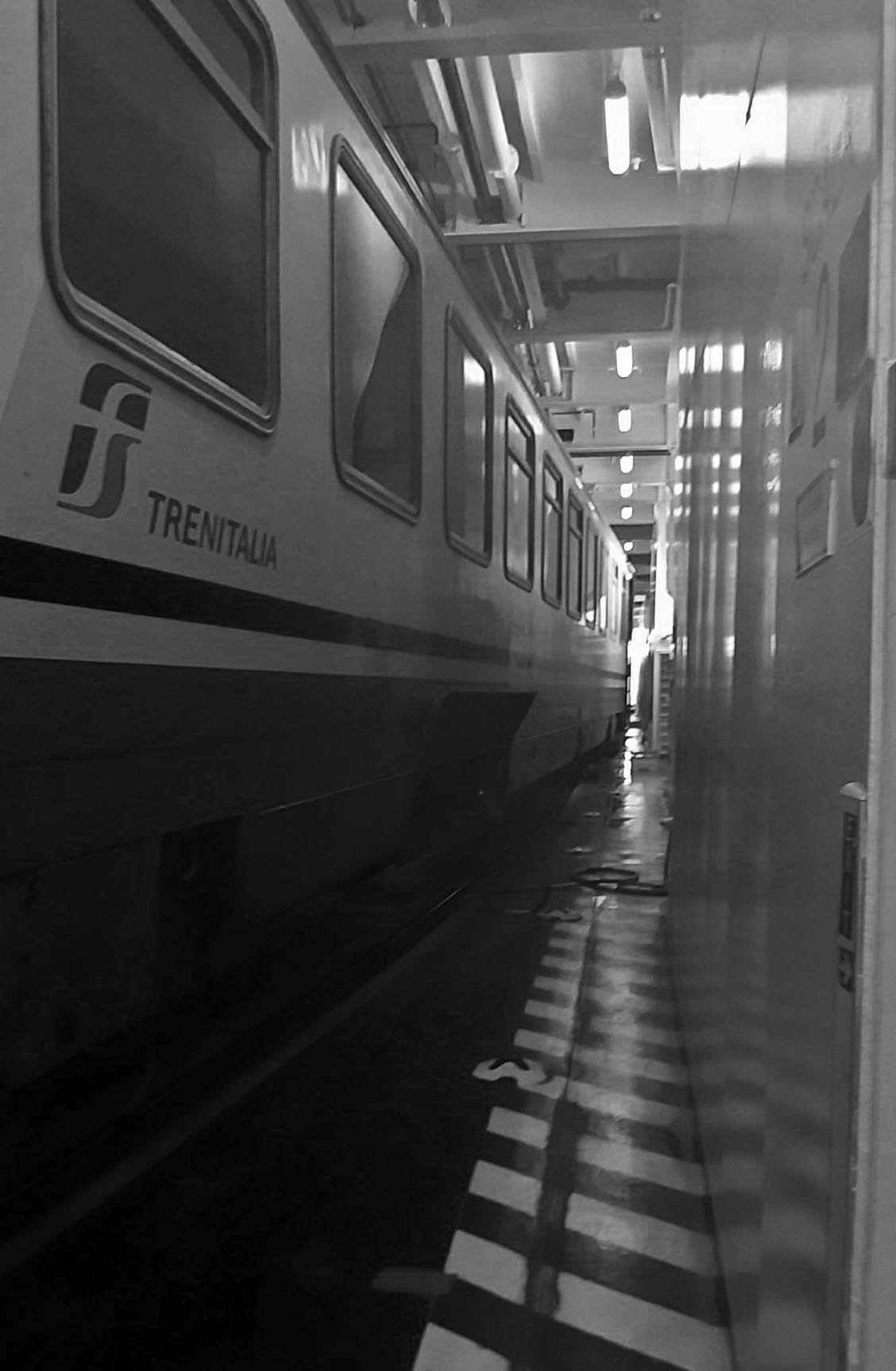 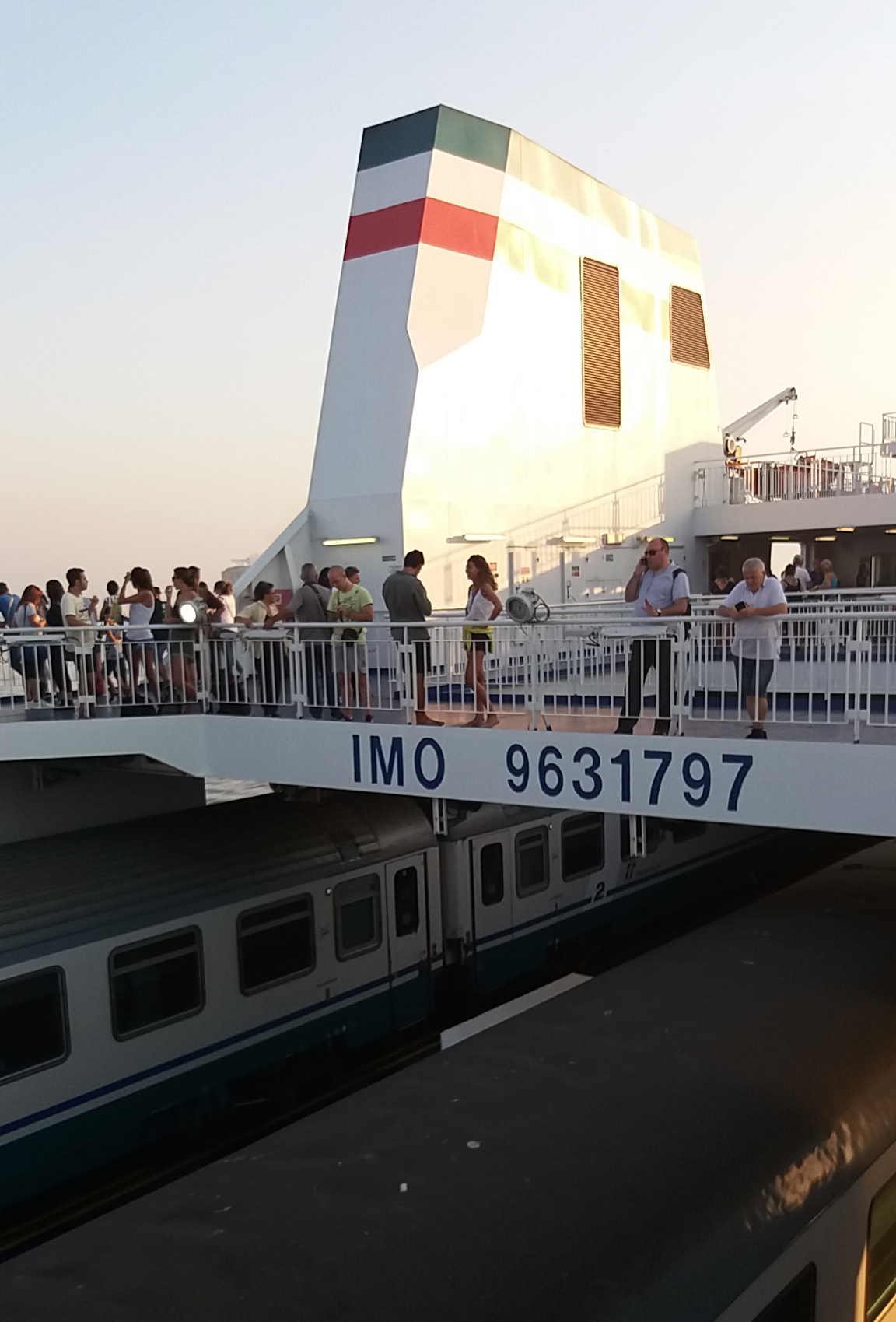 The view of Sicily was breathtaking under the late afternoon sun with the fresh salted sea breeze filling my lungs. It was a beautiful moment. 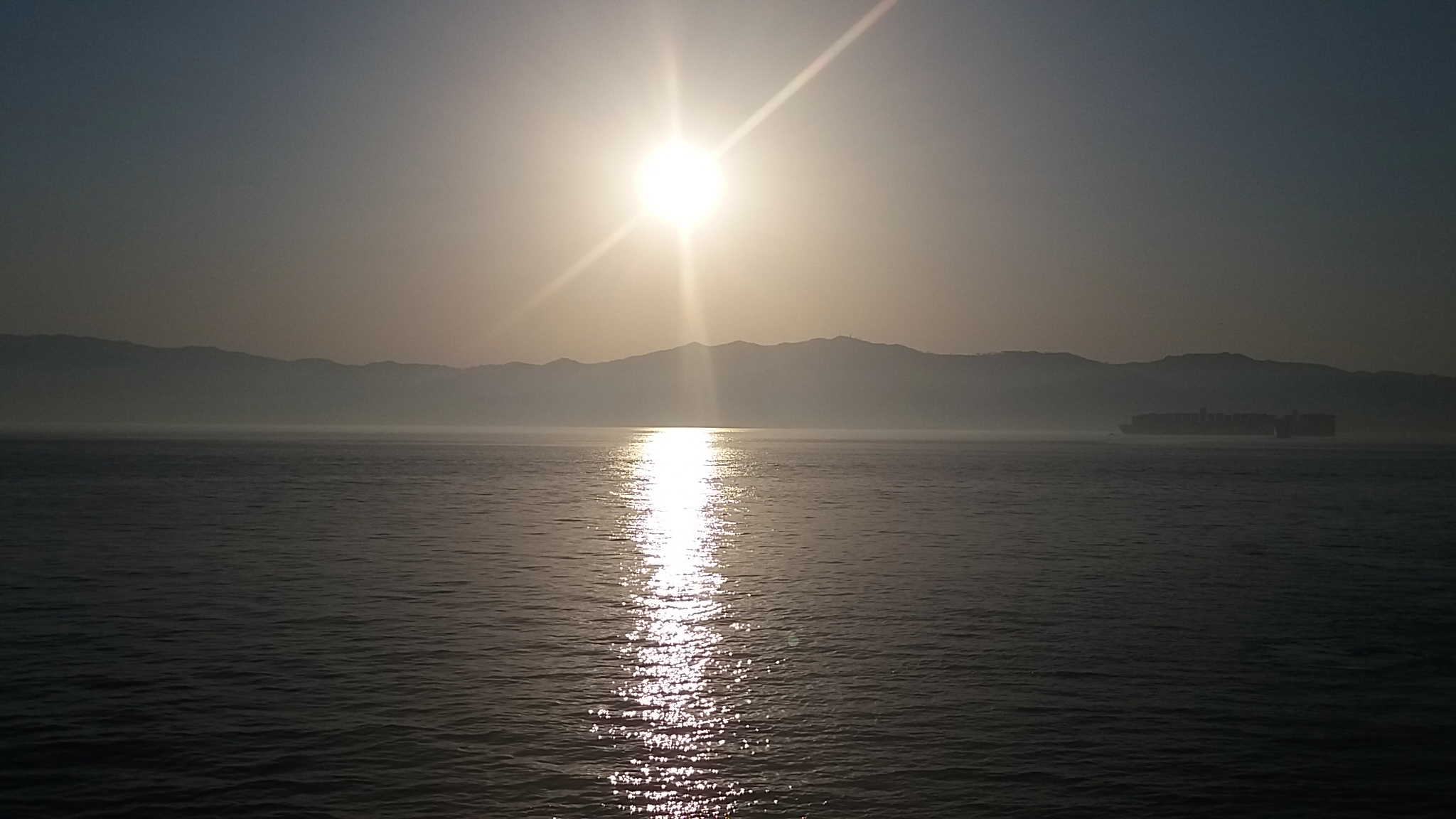 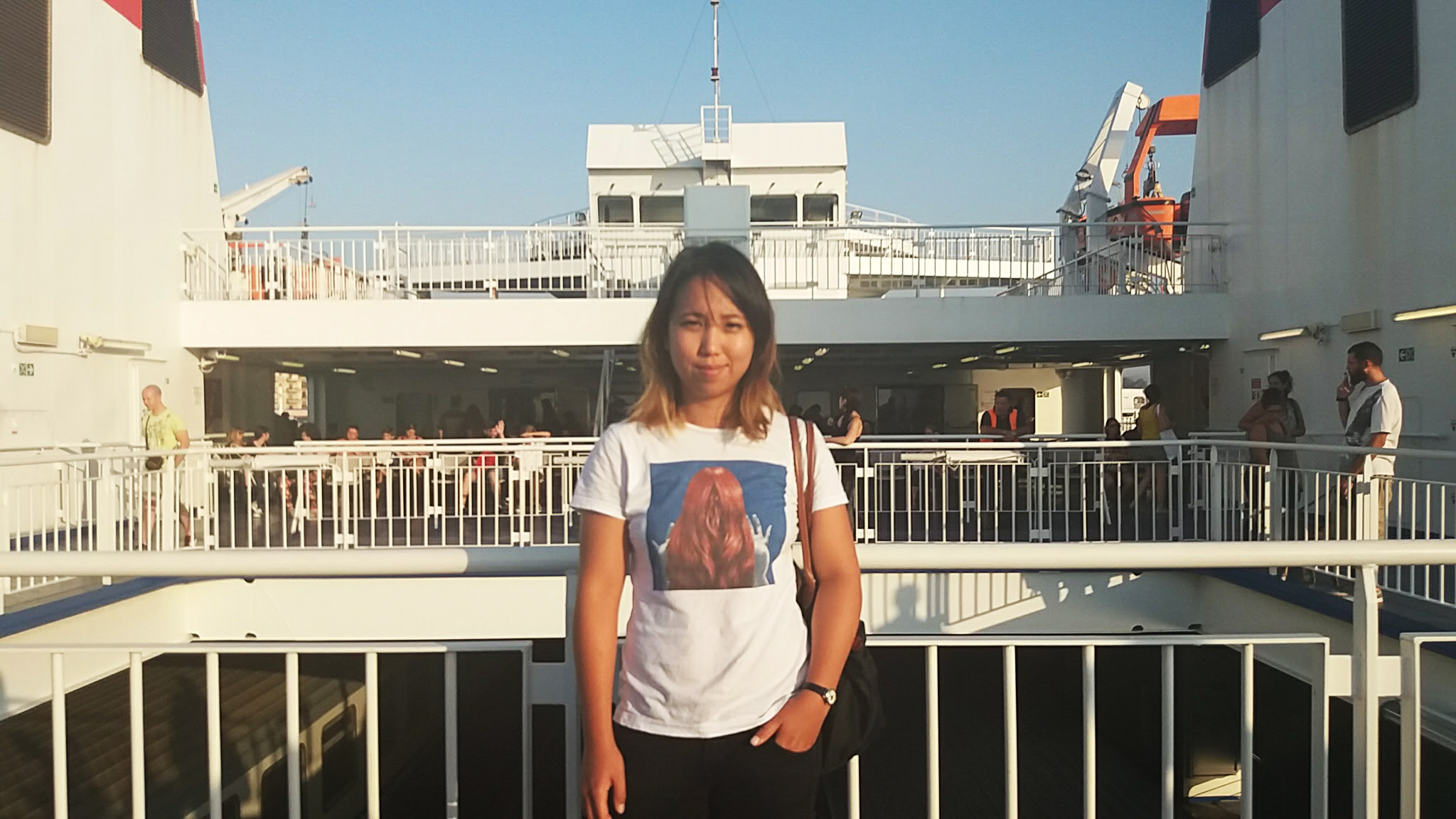 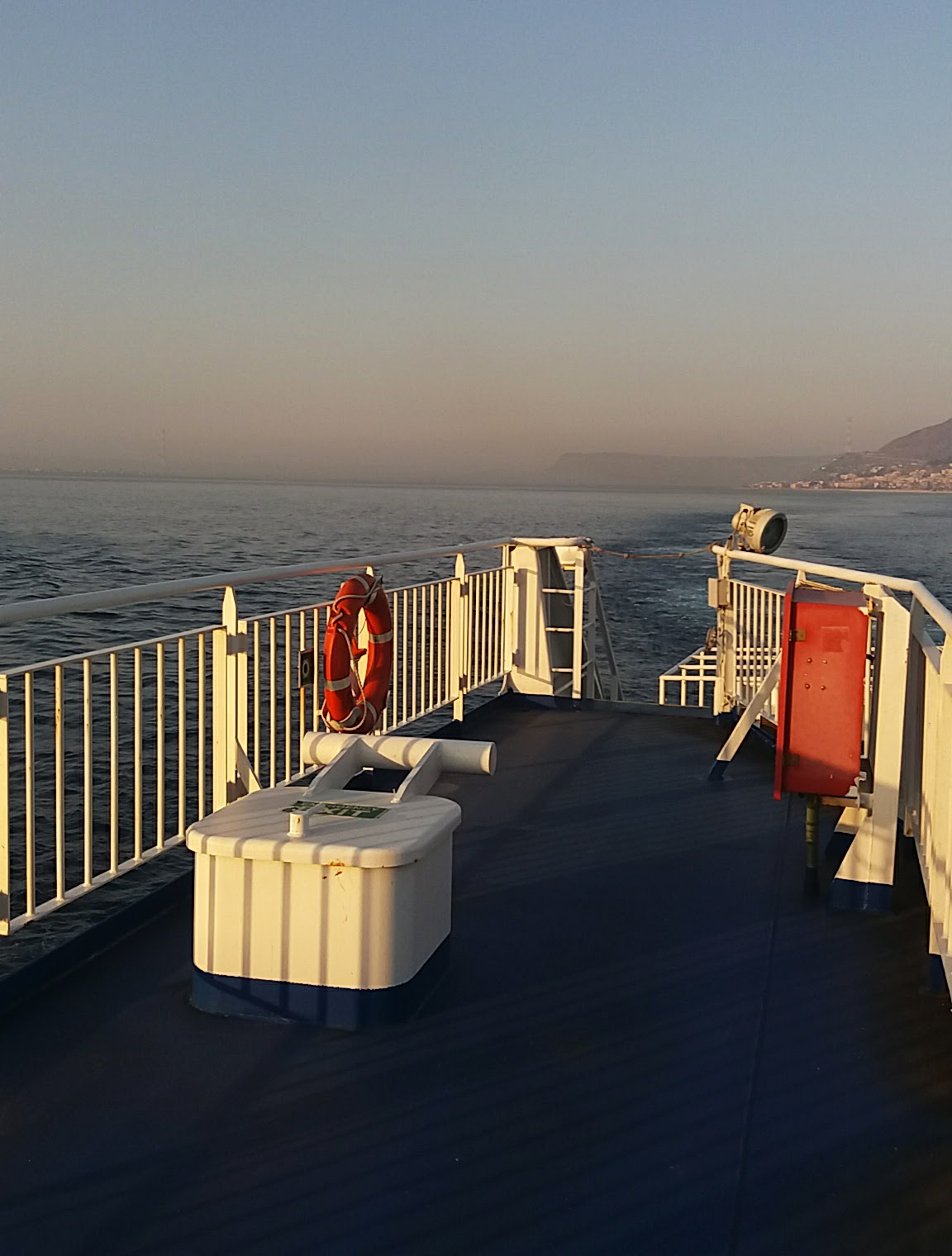 Here we see that the train was split into two parts before loading on to the ship - one will be heading west and the other east on the track railway in Sicily.

The Strait of Messina

The Strait of Messina connects the Tyrrhenian Sea on the north and Ionian Sea to the south, it’s bottleneck shape cause strong Venturi-effect currents. The low temperature and bubbly mixture of nitrogen and phosphorus rising to the surface from deep water result in enormous biodiversity.

An extremely important point of migration down below and up above. Many fish species such as Tuna, Spearfish, Swordfish, Dolphins, Sperm Whales, and Great White Sharks travel through. While up in the sky, it serves as a flyway for over 300 bird species heading back to their breeding ground in Northern Europe. A birding hotspot that is notoriously known for raptor-shooting that occur during migration times. 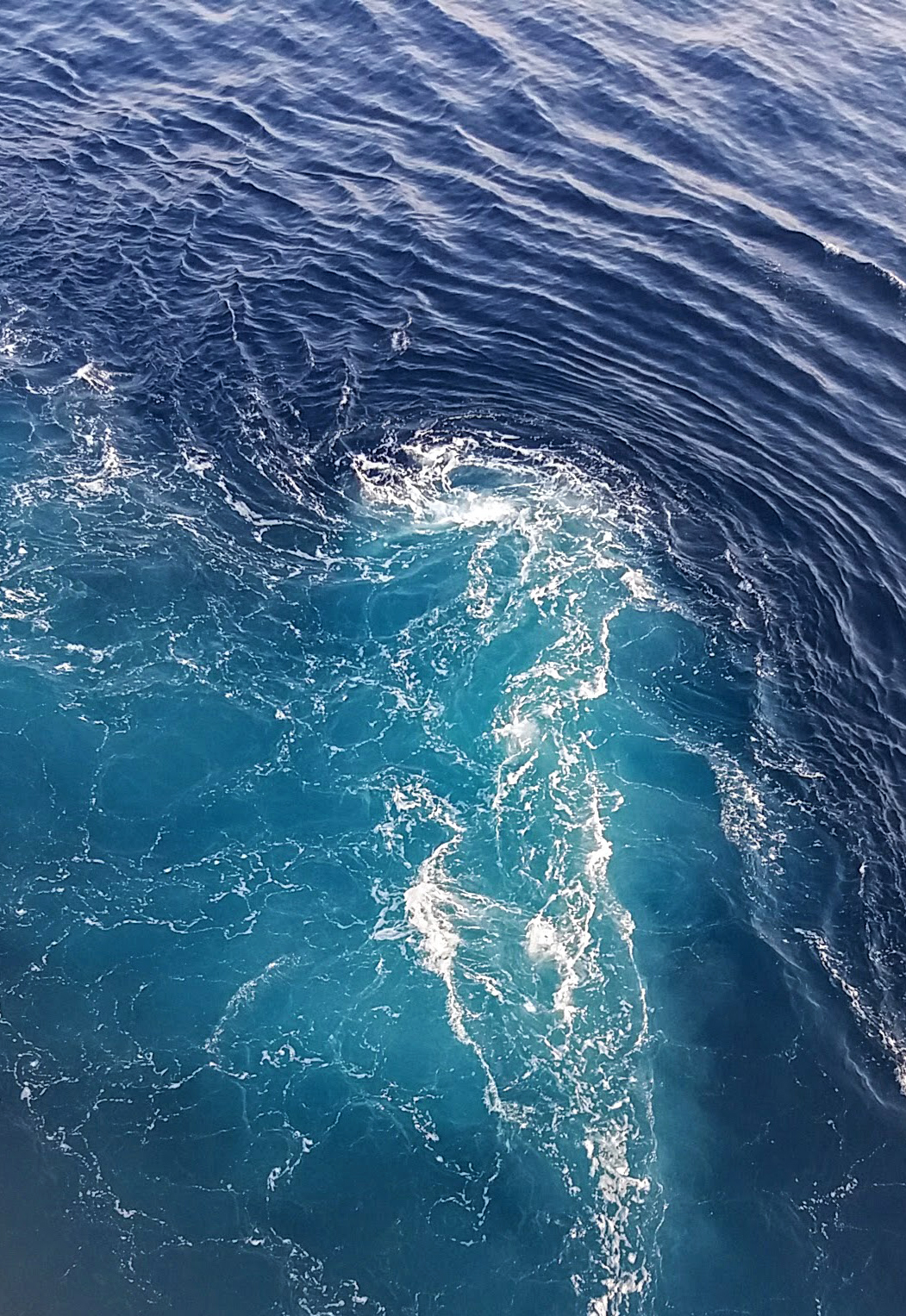 The intense and alternating current controls a natural whirlpool located in the northern reach of the strait, that has been associated with Homer’s Odyssey, the Greek mythology of two immortal creatures Scylla and Charybdis that lives on opposite sides of the Strait.

Scylla was a six-headed sea monster made from jealousy and betrayal that was the rock on the mainland side of the strait. She devoured innocent sailors that crashed into her rocks while Charybdis was the personification of the whirlpool off the coast. In Odyssey, as Odysseus sailed through the strait, he opted to pass by Scylla and lose only a few sailors, rather than risk the loss of his entire ship in the whirlpool.

Scylla Attacking The Ship Of Odysseus is a painting by Roger Payne, Watercolour on Board, 1980. The idiom 'between Scylla and Charybdis' has come to mean being between two dangers, choosing either of which brings harm. 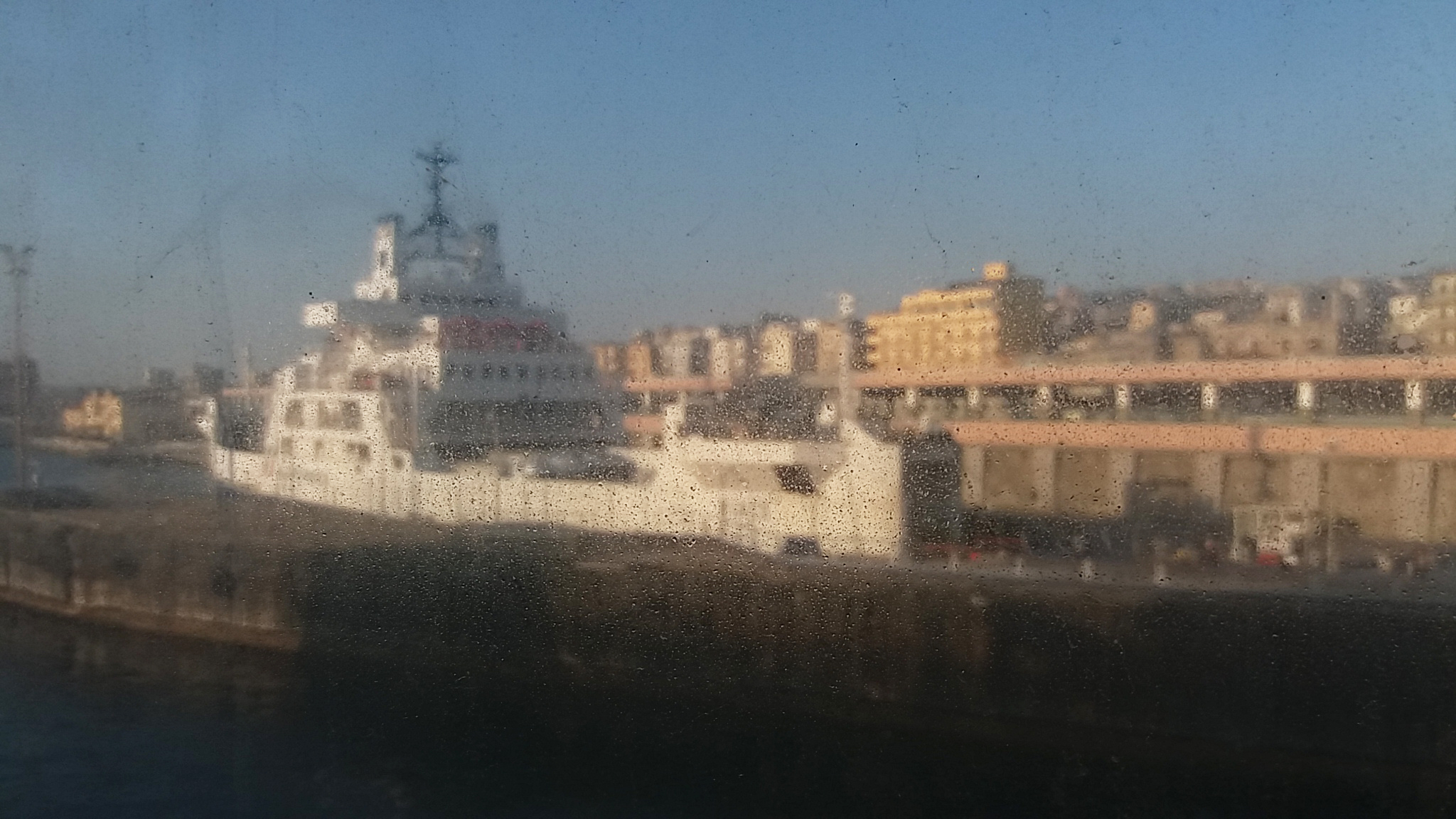 The trip across the water to Sicily took 30 minutes. Having survived the whirlpools, currents, mythical creatures, we passed out of the Strait and on to the west to Siracusa.

Some snaps from Catania and Isola di Ortigia, Siracusa. 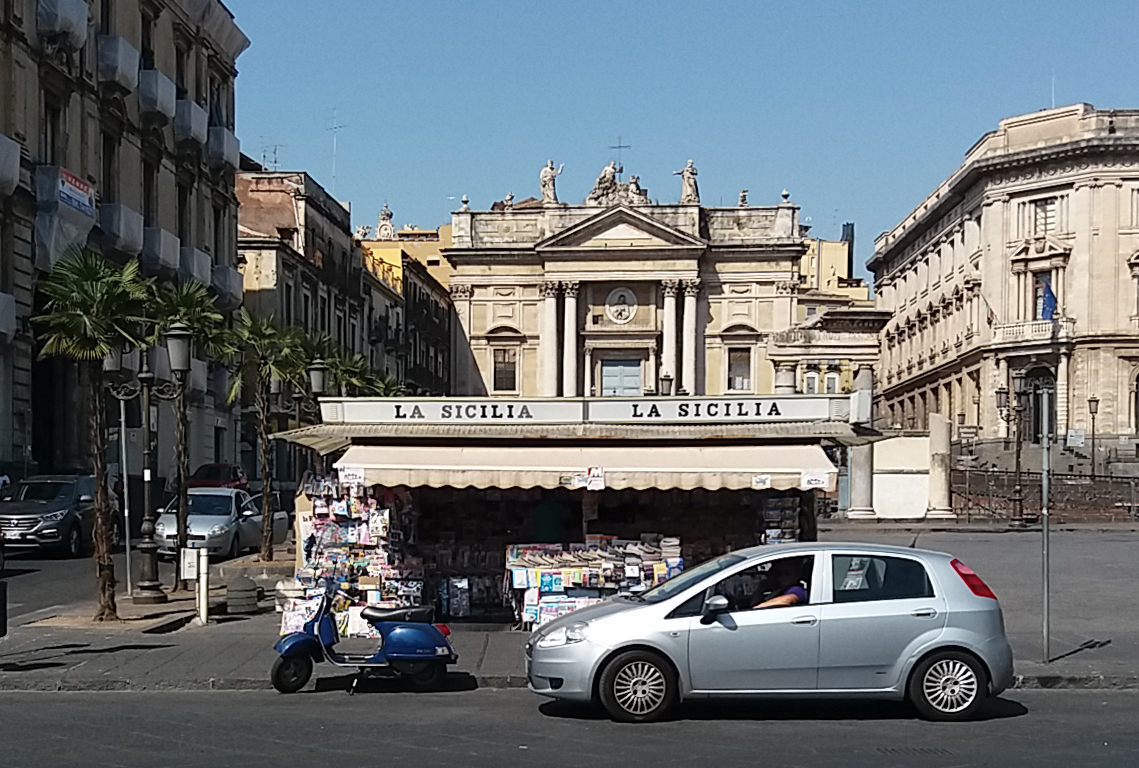 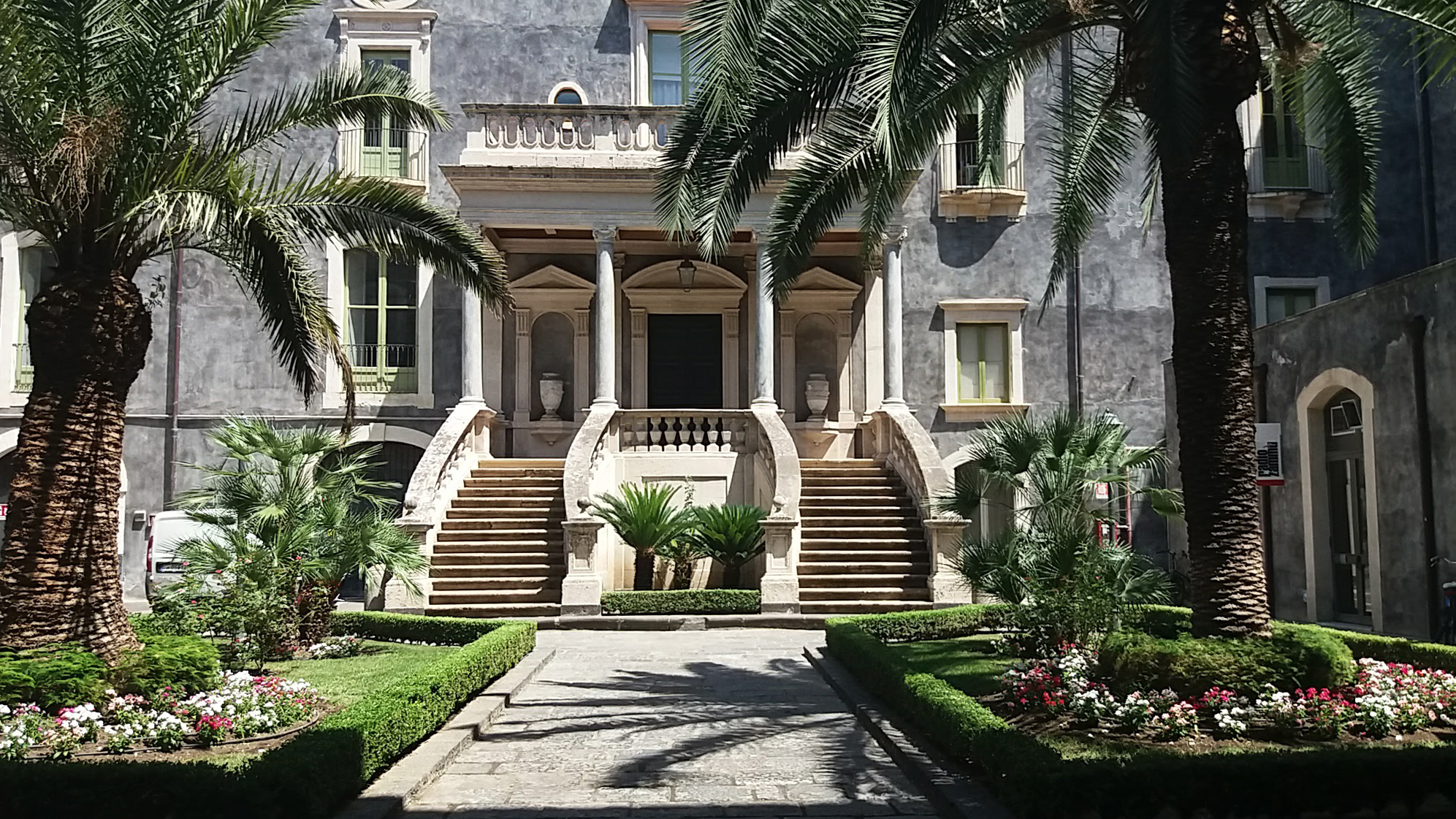 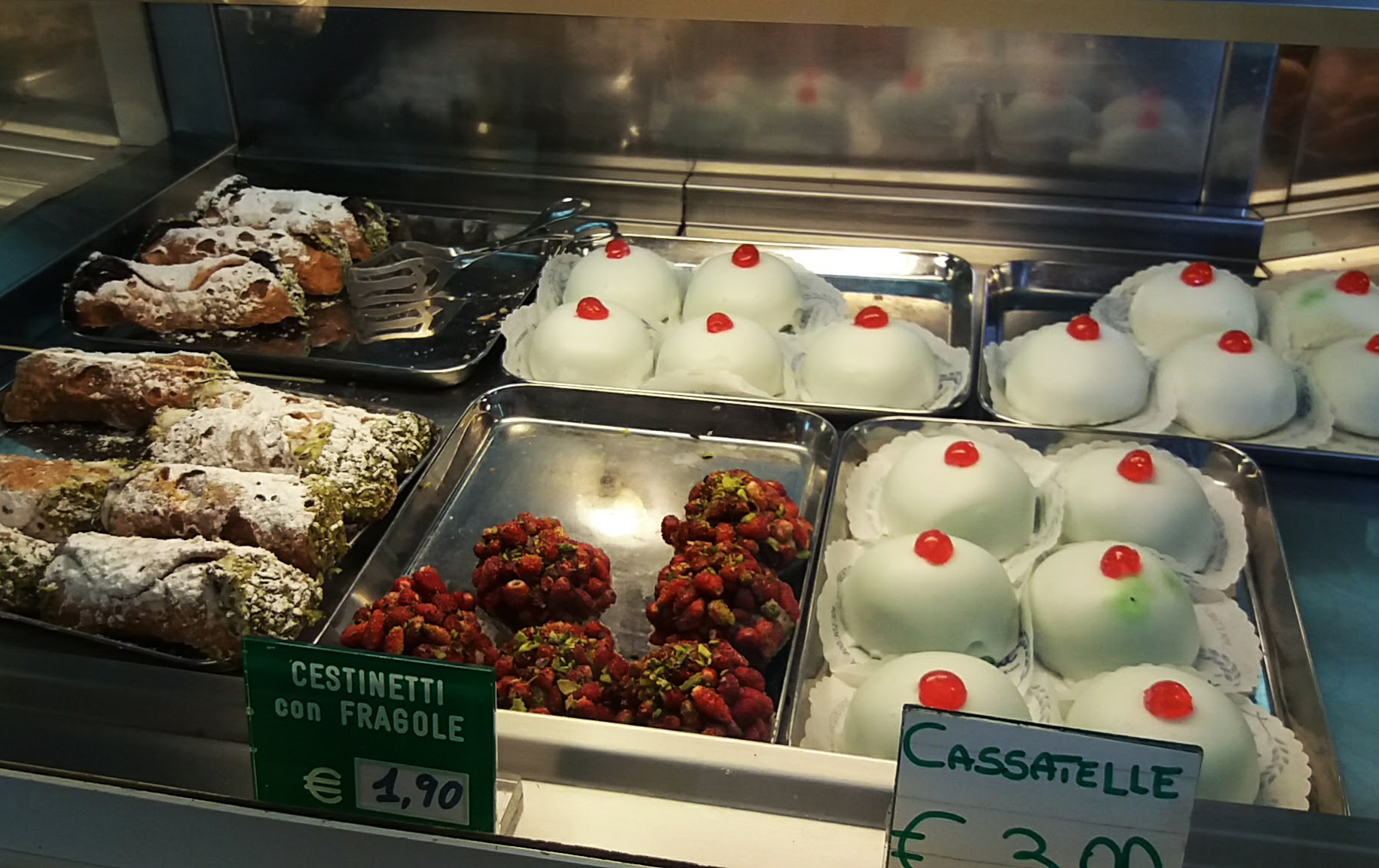 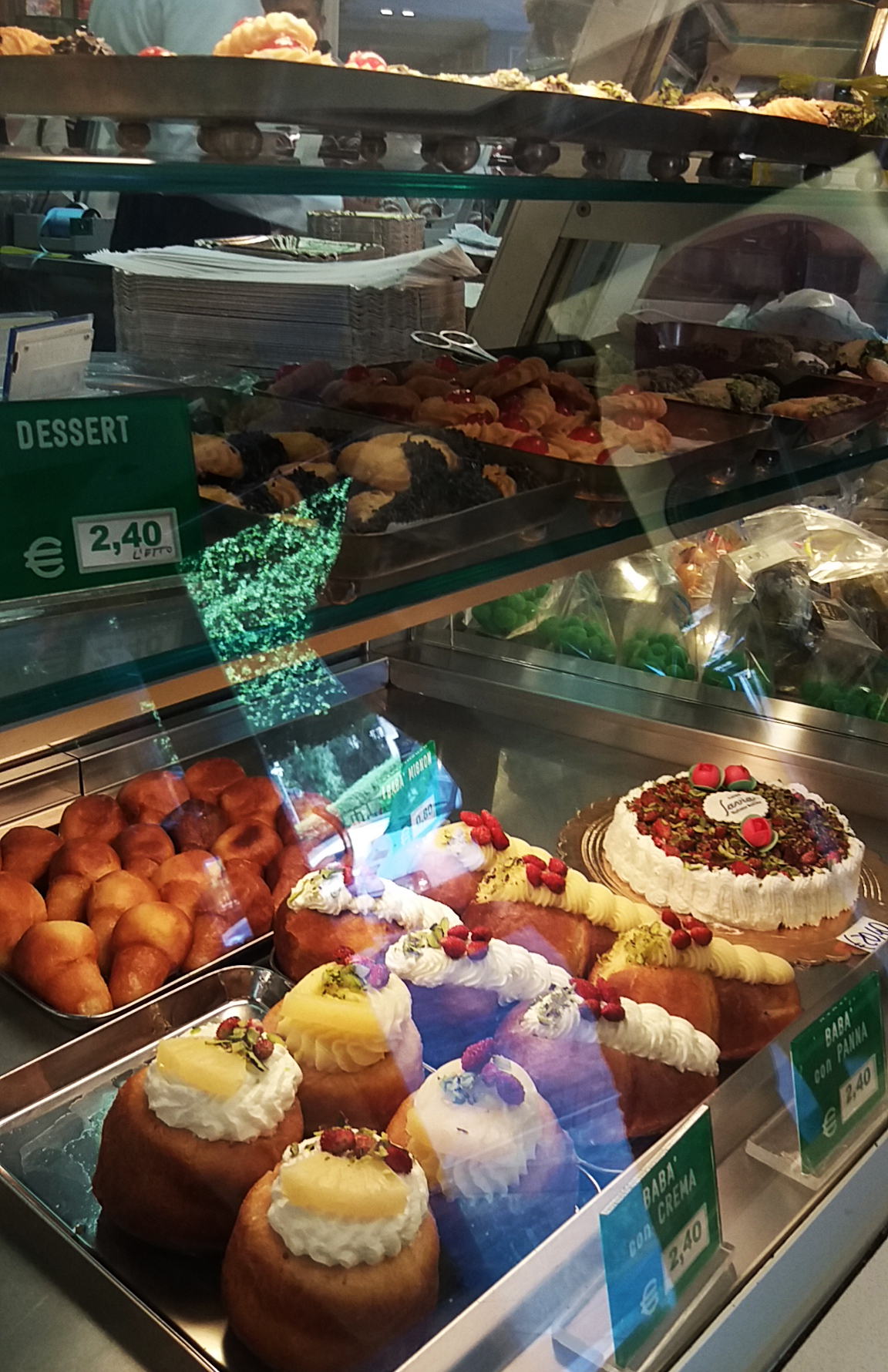 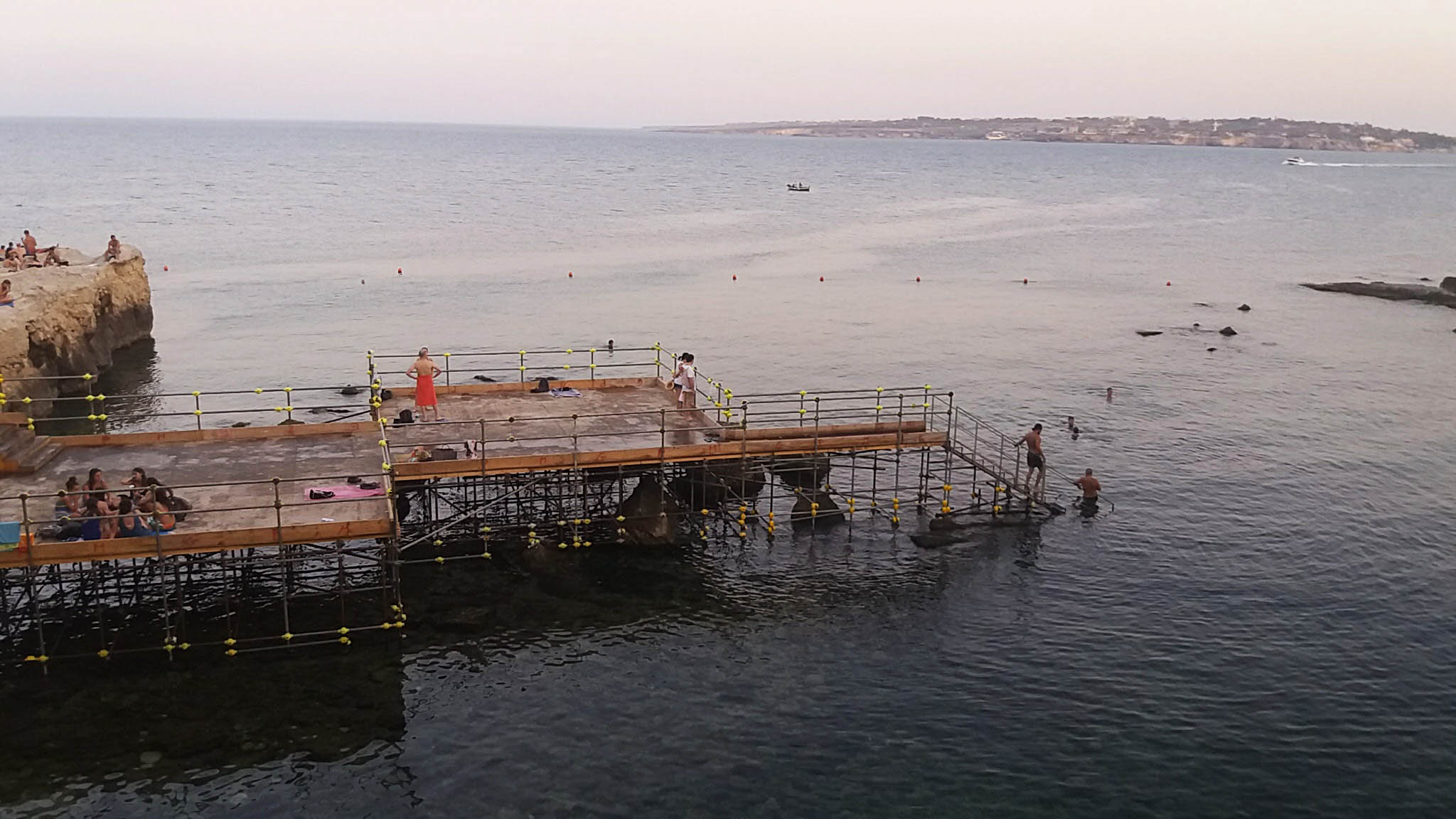 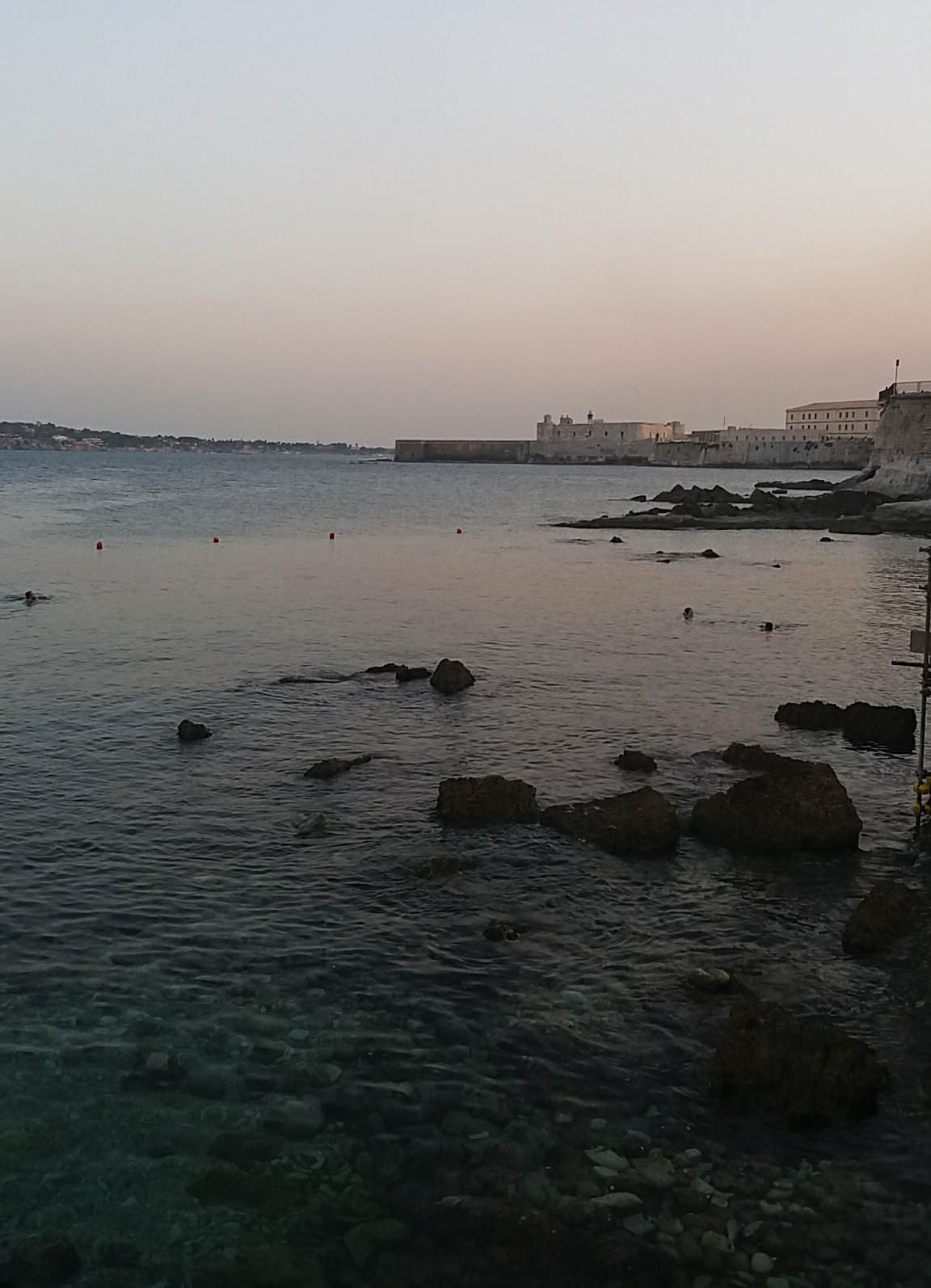 Images and words by Buranee Soh

As we basked in the January sun, its light touches our skin, warming us inside out, nurturing and energizing our souls with positive spirits. To start the year fresh, we decided to go on a detoxification trip to one of Italy well kept secret, Cascate del Mulino, a magical natural hot spring located.… 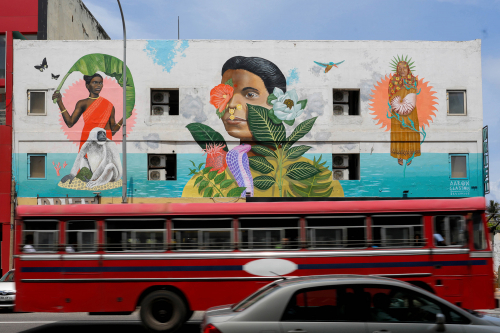 I find myself taking in a deep breath whenever I look at an awe-inspiring mural. From political to social movements, murals act like a billboard that voice issues in society. It’s a renegade artform that speaks of expression and multiplicity. Like art, murals have no conceptual boundaries, just t..… 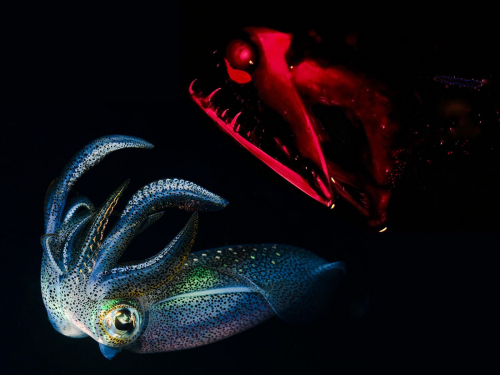 There is so much we don’t know about the ocean, about 95% of it to give you an idea. For all we know aliens could be living below the surface. Some scientists are even suggesting that the best place to learn about extraterrestrial life is in our oceans. Personally, I couldn’t agree more as one of th…