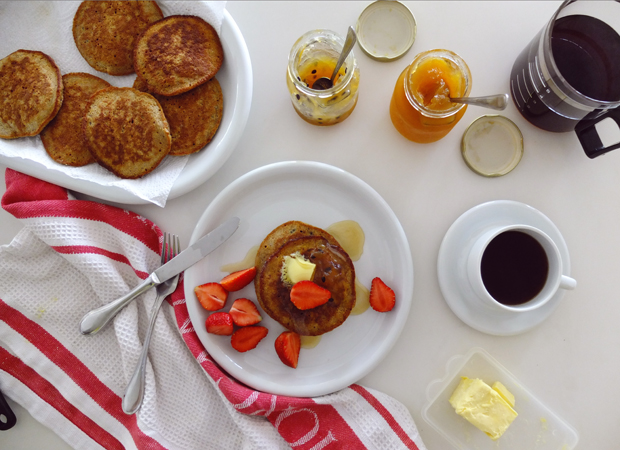 Happy New Year! I’ve been hiding away in a little beachside spot, enjoying this short space of time where I have no obligations and no schedule whatsoever. These pockets of ‘me-time’ are so valuable. It has given me a breath of fresh air, and the opportunity to work on a few things mentioned in my 2014 Guide to Existing in the Universe. These pockets are also when I can spend time in the kitchen. The space that is ‘kitchen time’ is my favourite dimension to exist in, but lately life has been a little too sporadic to be able to escape to this dimension. For my food-loving readers, sorry for the recipe drought towards the end of 2013! I’m working on lots of delicious new dishes for you to try out this year! We start with my favourite meal of the day (although these hotcakes are also a great late night snack too). 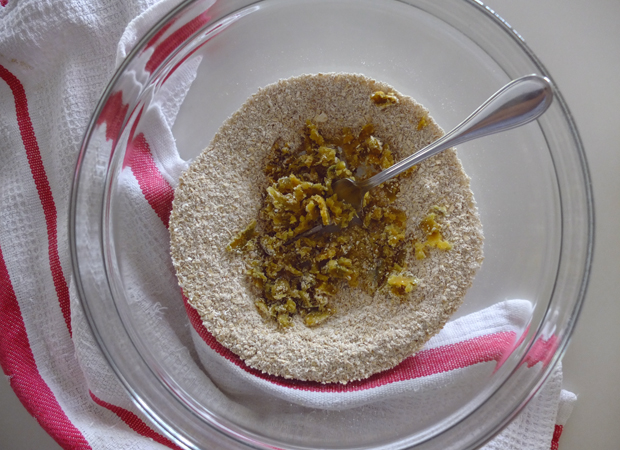 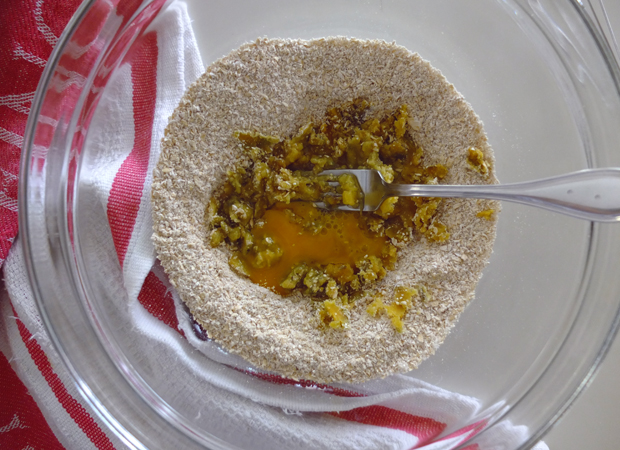 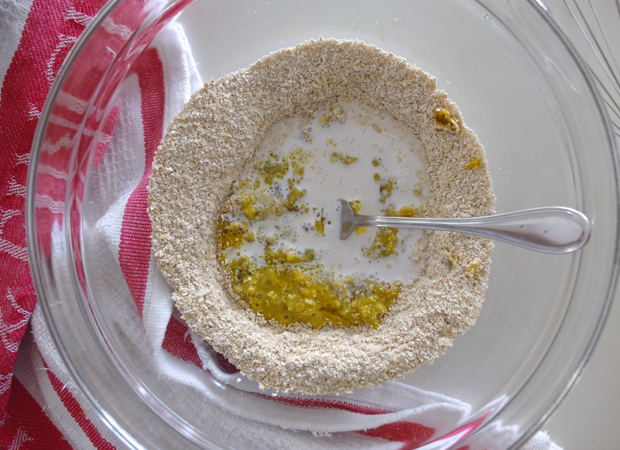 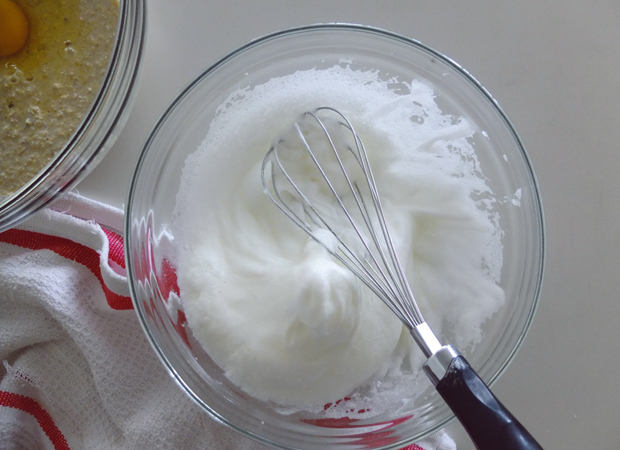 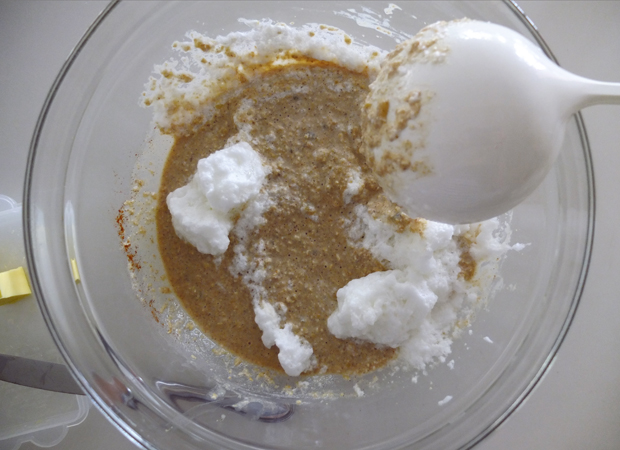 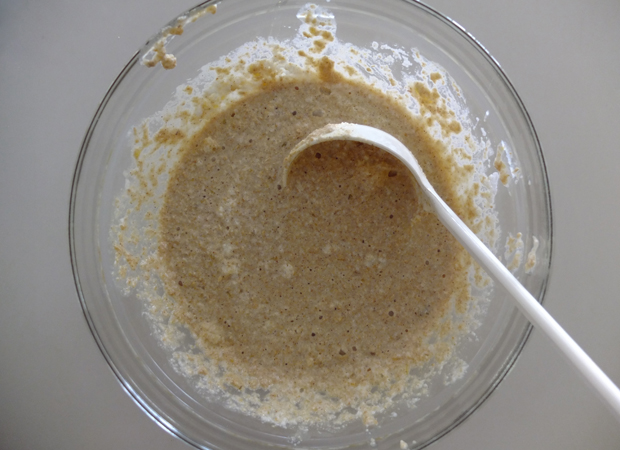 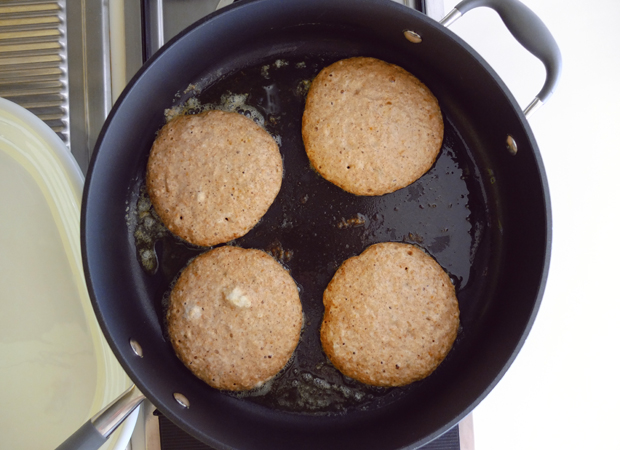 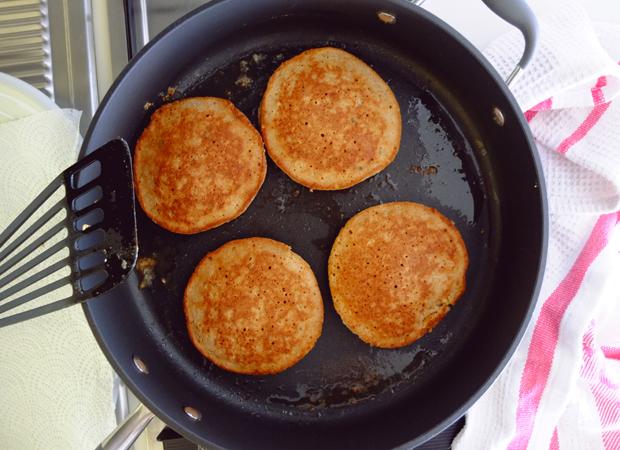 Grind the oats in a food processor with the salt and cinnamon into a flour. Empty into a large bowl and make a well in the centre. Dump the sweet potato into the well and mash well with a fork. Crack the two eggs into the middle and beat together with the potato. Add almost all of the coconut milk until a batter forms and let it stand for 5 mins. The oats should soak up a lot of the liquid so if the batter becomes too thick, add the rest of the coconut milk. Mix the bicarb soda with the vinegar in a separate bowl and mix into the pancake batter. Beat the egg whites in a large bowl until soft peaks form. Mix a third of the whites into the batter roughly and well. Next, add another third, but this time fold it in carefully. Add the final third and fold.

Preheat your oven to 65C. In a large heavy bottomed pan or skillet, melt a knob of butter over a super low heat. Ladle in equal amounts of batter (not too much or they will be too big!) around the pan, making sure each hotcake doesn’t touch one another so that there is enough room for your spatula to flip them. Be patient, don’t be tempted to move the little hotcakes around the pan. Once bubbles start forming and popping, gently flip each hotcake in order from when ladled into the pan. Give them another 45 seconds on the other side before laying out onto a large plate lined with paper towel and slide into the warming oven. Add some more butter to the pan, keeping an eye on maintaining a low heat, then start cooking more batches until the batter has been used up.

Serve straight out of the oven with a knob of butter and/or nut butter, your syrup of choice and/or confiture, and some cut fruit on the side. Or, if you’re like me and enjoy having my pancakes with a few rashers of bacon, be my guest! 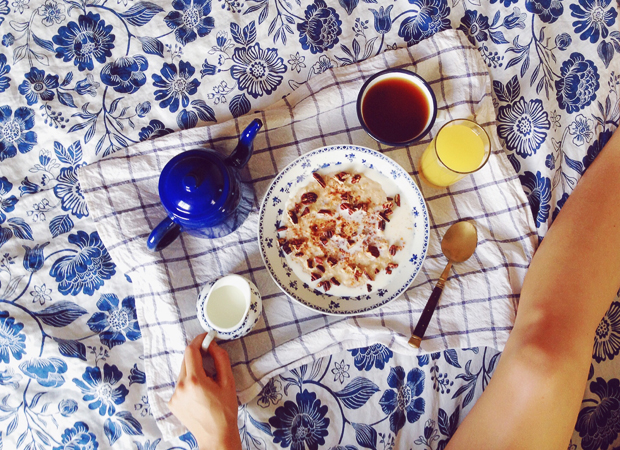 Sometimes life calls for a little R&R, even if it’s a Thursday morning and you’re just staying in bed for half an hour longer. ... 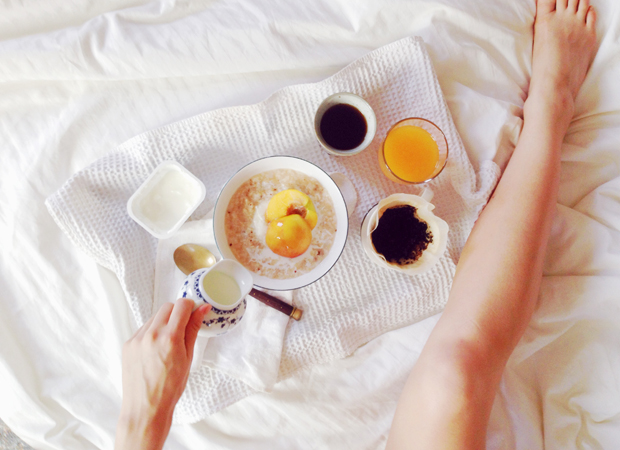 Ive had a pretty busy schedule as of late so yesterday morning I decided to slow things down by making some porridge and watchin...