Seaweed is one of the most underrated sustainable food sources on earth. We often associate the seaweed umami to a hard to describe savory richness of the sea. Today I would like to push your taste buds even further and introduce you to one that tastes pretty much like bacon.

This particular seaweed is called dulse. For centuries, it is produced and consumed by Northern European countries, typically grown along the Pacific and Atlantic coastlines. It resembled red-leaf lettuce but with more chewiness and crunch, a superfood that hold twice the nutritional value of kale. When eaten raw it has a predominantly salty and savory flavor, the true secret in bringing out that heavenly bacon umami lies in smoking it before pan-frying. Meat eaters and non-meat eaters alike can now have a guilt-free indulgence to this sea bacon.

Other than dules, our ocean carries a multitude of seaweed species in red, brown and green. They are superfood dense with nutrients and high amounts of iodine. Besides, they are an optimal alternative for direct source of omega-3 fatty acids, putting less pressure on the fish stock and sustainability problems associated with wild catch fish and the farming of high trophic fish species. 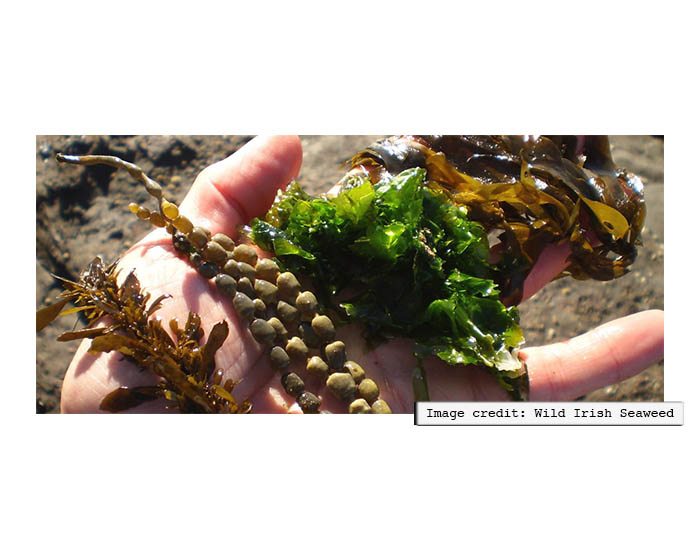 What makes these algae a truly sustainable source of food is that it doesn’t require fertilizers and if the leaves are cut at the right time of the plant’s lifecycle, they grow at incredible rates of up to six inches a day without extra resources.

The seaweed is a superfood and incredible plant that leaves the environment better than it finds, up above and so below; absorbing carbon dioxide and releasing 75% of the oxygen we breathe in while playing a vital role in protect marine life from threats to marine biodiversity. A true hero of the ocean. What not to love about seaweed! 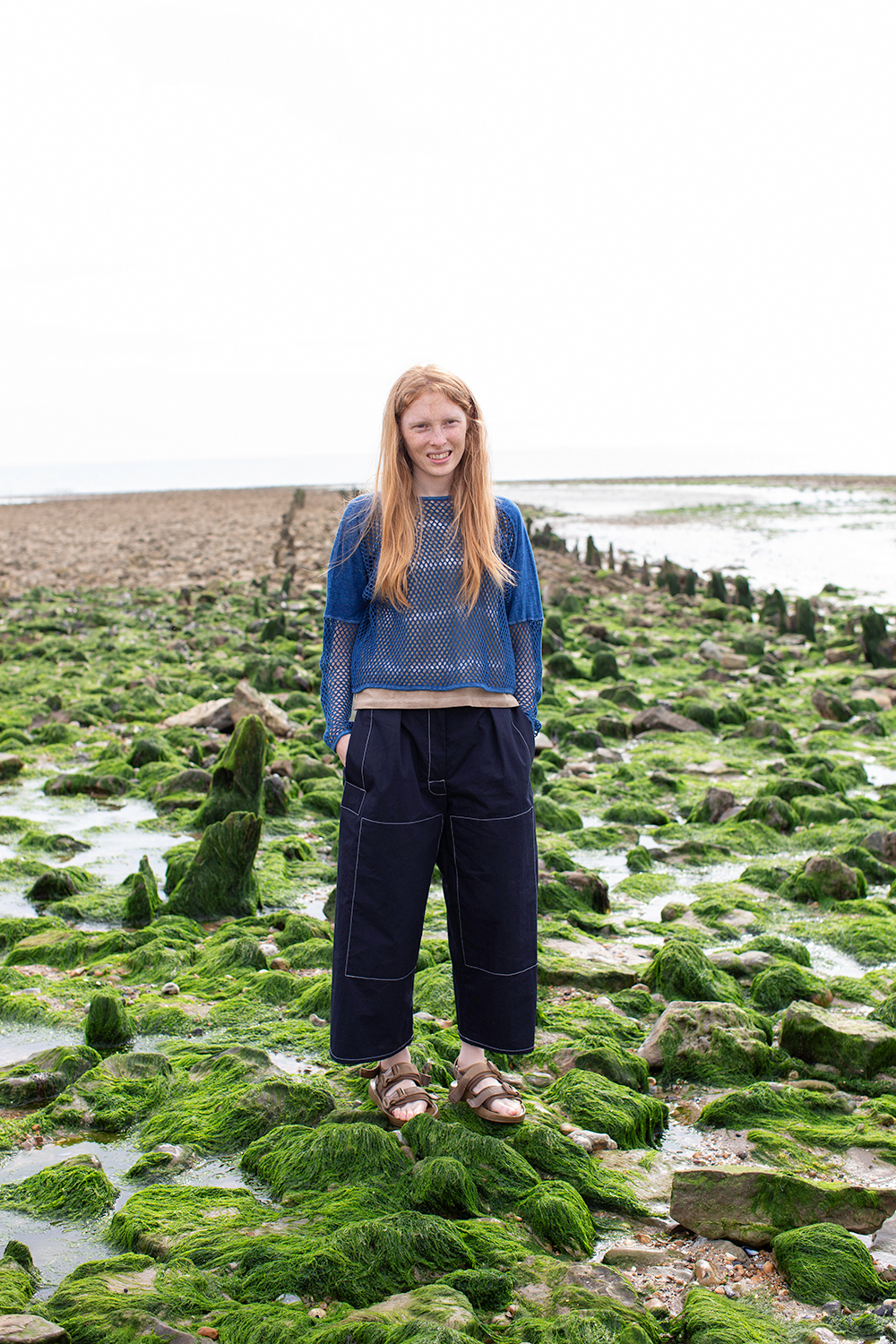 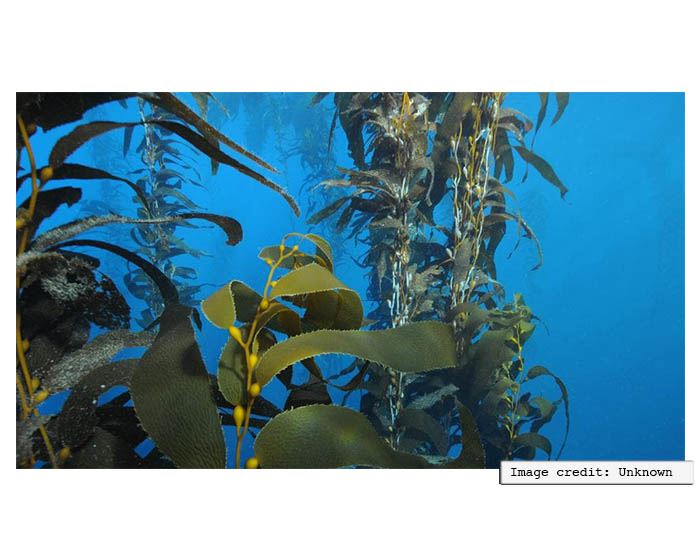 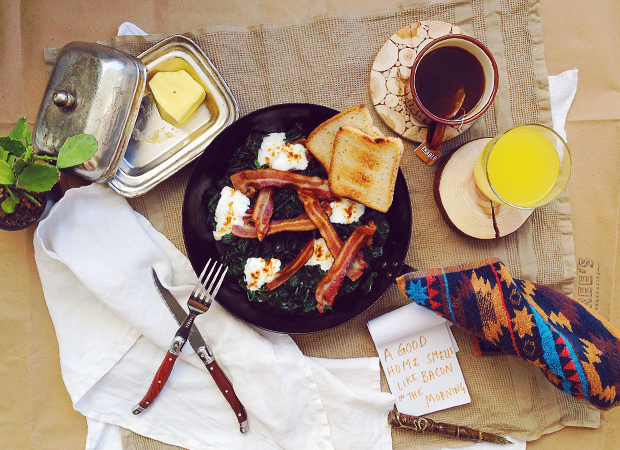 Here’s a little simple Sunday brunch-spiration for y’all. As of a couple weeks ago, I spend my Sundays shooting new episodes of...

It wasn’t until I moved away from Sydney until I realised how much I took it for granted. What an incredible lifestyle the coas...

A Recipe for a Good Morning: Start off by brewing a cup of coffee or boiling the kettle for a morning cuppa. Turn on your favo...