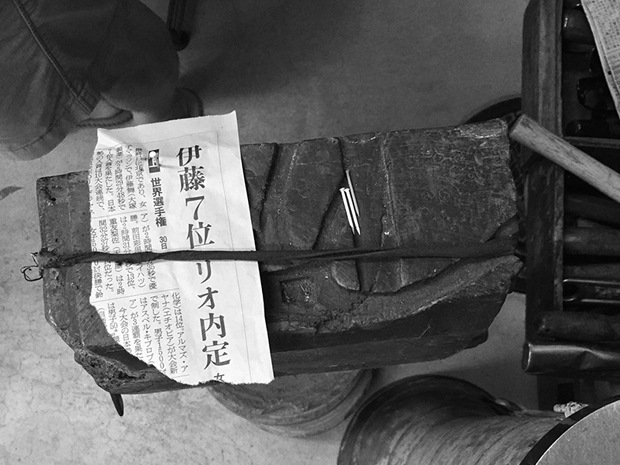 Kyoto is one of my favourite cities in Japan. Compared with the cooler Tokyo, it’s much calmer and less shiny. But there’s something charming about the meandering back streets, the short old houses where time stood still and the seemingly obligatory pot plant gardens that sprout up in front, protesting the harshness of the gravel on which they stand.

Being the epicenter of crafts in Japan, I was looking out for various tea and sweets shops (Kyoto is filled with these, and this is when you wished your stomach was a bottomless pit) when I stumbled across the mention of a knife shop on the great wide web. I found it in the back streets of Bukkoji (where D&Department resides) with this cute sign. 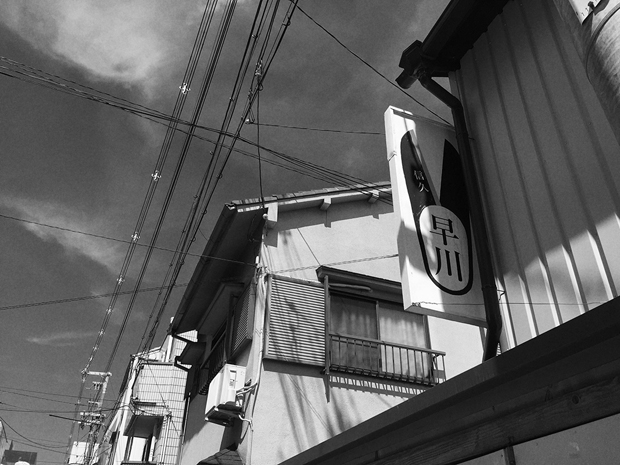 The Hayakawa cutlery shop (hamonoten) is tiny, fitted with a few display cases filled with knives, scissors and shears, but it was the kitchen knives that I came for. I have a thing for sharp kitchen knifes, there’s a certain satisfaction to be had when a knife slices smoothly and effortlessly through whatever it is you’re trying to cut!

The shop is run by father and son-in-law team, the elder of which proudly shows off a knife that is still in use after 40 years, albeit much smaller than the original. 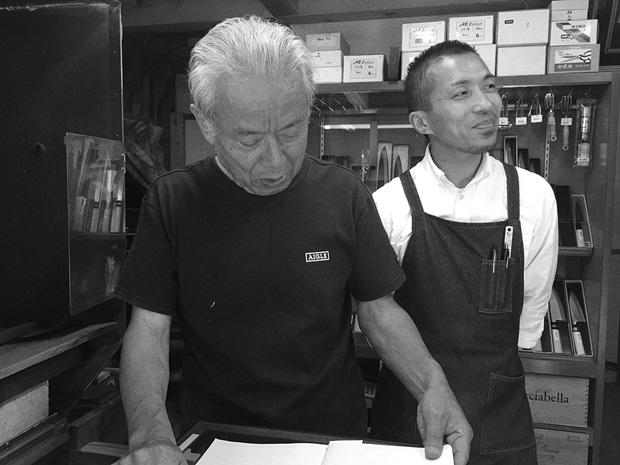 Excuse the Harry Potter reference but it was really like being in Ollivander’s wand shop, or at least teleported elsewhere doing the time warp dance. After living in China for two years, I’m accustomed to be able to browse everything online and compare across a universe of things (which takes forever, by the way) this is a whole different experience. Here, the right knife finds you – with most stock hidden away upstairs, you have to totally trust and rely on their expertise to recommend the right one, or at least a small, manageable selection to choose from. 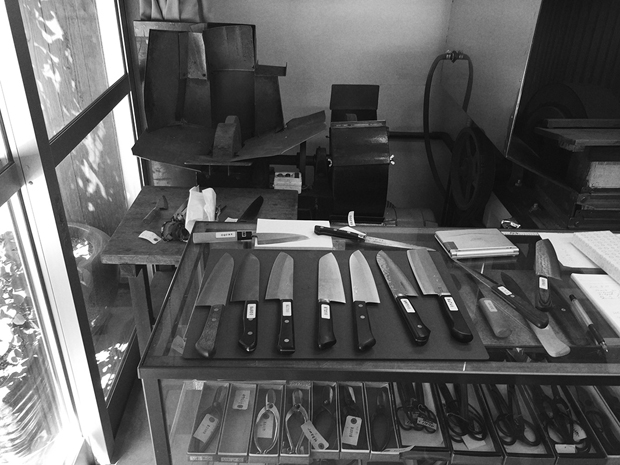 What I loved most though, was that not only do they sell knives, but they’re also your friendly community maintenance service. As we scour through the shop, an old lady comes in to leave her kitchen knife for sharpening. Another man walks in on her way out, with a bundle of scissors that need to be cleaned and repaired. In our world where everything is so affordable and (probably as a result) disposable, it’s nice to see that they don’t only sell new things, but make old objects useful again and again so that they last a lifetime… or a very long long time. 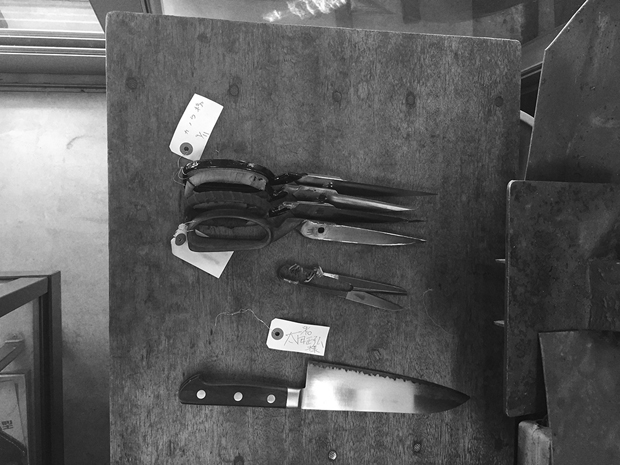 After much deliberation, my travelling companion ended with a santoku, a second in the household. It really wasn’t necessary but we couldn’t resist, especially after we were shown with so much happiness and joy a guestbook containing all the of people from all across the world who have bought knives from them. That was it then, the knife was carefully wrapped up and then it was ours! 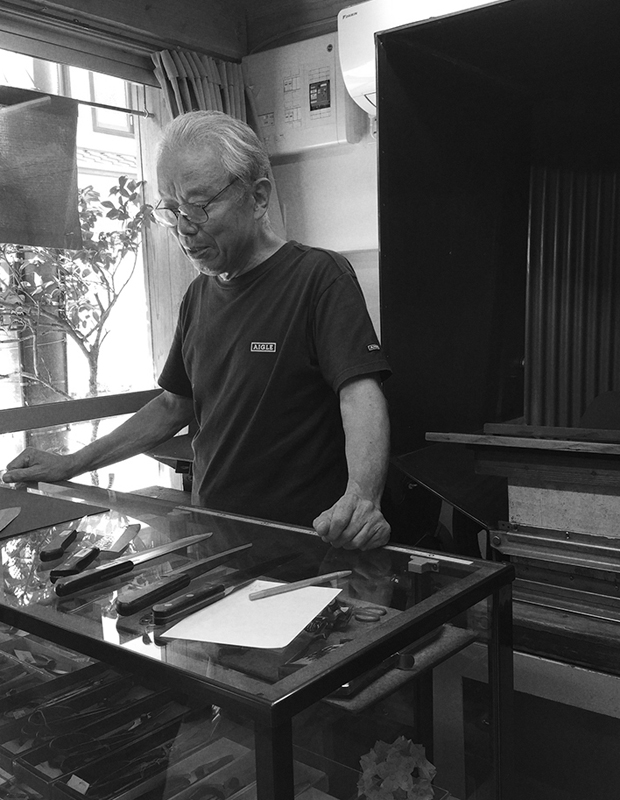 Avocado toast is one of those foods in the high return, minimal effort category. It’s simple, quick, delicious and healthy AND i... 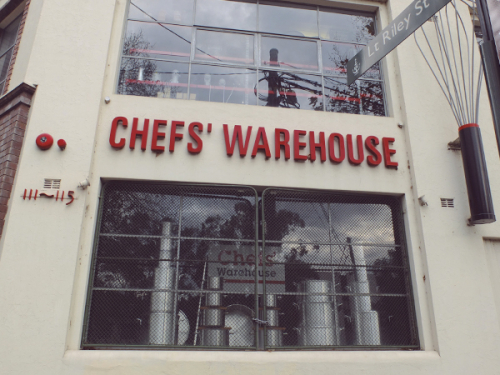 People always come up to me and tell me they ‘saw my mum in Chefs’ Warehouse the other day’. It happens often. I suppose she i...