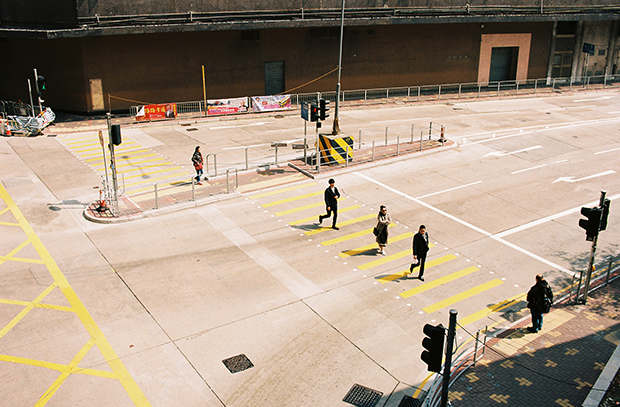 Over the last century as most of Hong Kong blossomed into a dependably concrete city, a small district called Wong Chuk Hang, anchored on the southernmost portion of the island, remained out of sight and out of reach. It was rural farmland for most of the last century, transitioning briefly into an industrial zone in the 70’s before fading away into obscurity as the factories moved north into the mainland.

Geographically, Wong Chuk Hang is isolated; surrounded on one end by the South China Sea and cut off from the rest of the city by the soaring Mount Cameron and the vast Aberdeen Country Park. For many years it was only accessible by a single tunnel that was constantly congested, or through winding steep roads that hugged to the coast of the island.

But the past few years have breathed new life into these old buildings as art galleries, cafes, and designer furniture stores were lured to the area by the cheap rent. Then Hong Kong’s metro line finally extended into the area; now it’s possible to get to Wong Chuk Hang from downtown Central in 10 minutes. Corporations moved in, and with the increased foot traffic came all the usual suspects: flat whites, fancy noodle joints, and uh, Pizza Express. 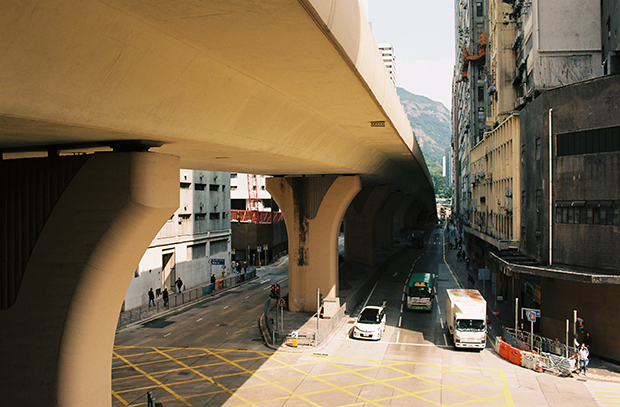 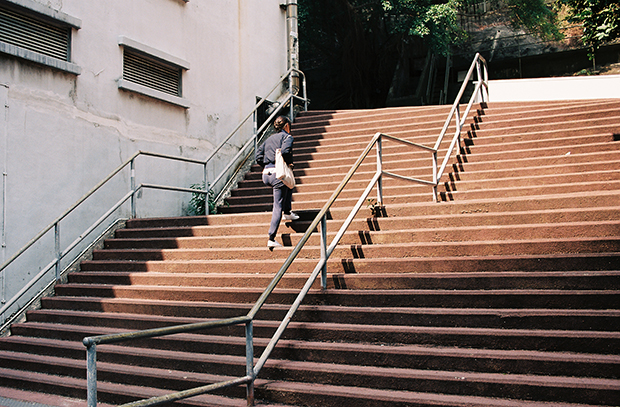 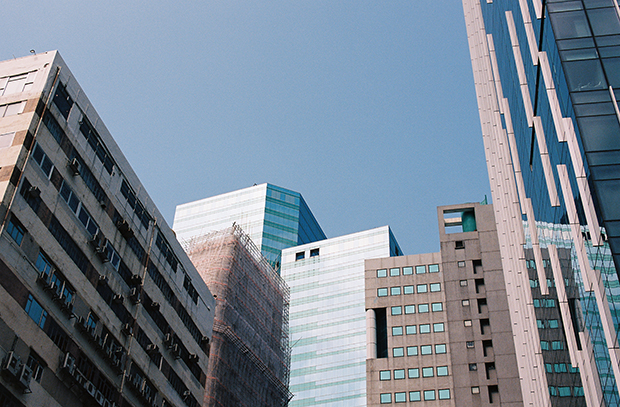 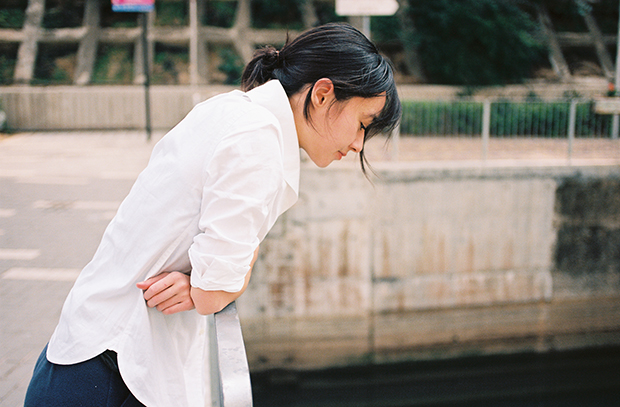 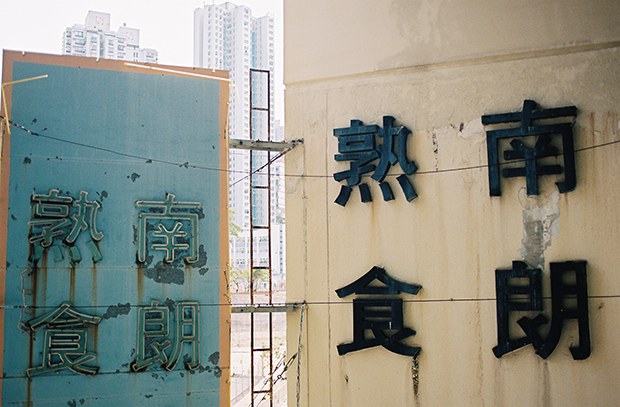 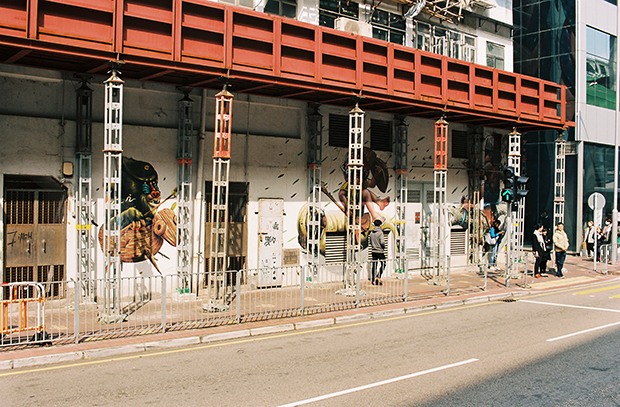 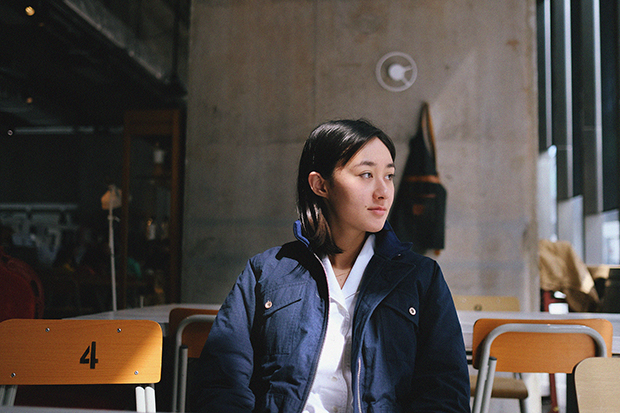 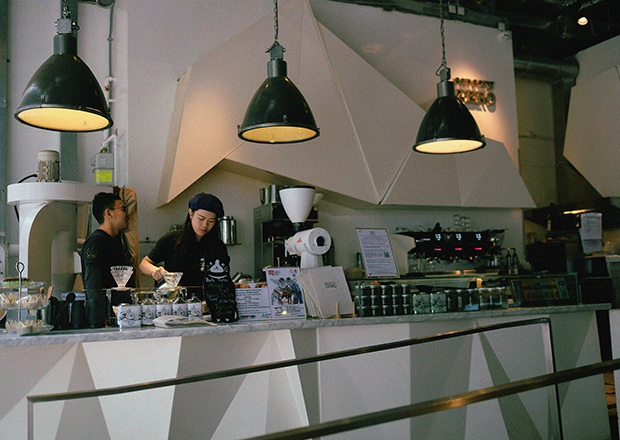 We took these photos on a bright yet cold day, where the combination of industrial dust and a vile wind reminded me of the eerie opening chapter of George Orwell’s Nineteen Eighty-Four. Except I doubt Winston had the good fortune of being able to escape into a café of his choice.

One favourite is Africa Coffee & Tea (41 Heung Yip Road, Wong Chuk Hang), a café that prides itself on supporting women in the production process while whipping up some of the most authentic Ethiopian food in town. In fact, it’s hard to think of many other places that actually serve Ethiopian cuisine in Hong Kong. Sensory Zero (One Island South, Wong Chuk Hang) is another highlight for bean hunters, taking up an expansive warehouse space that is all too rare in our cramped city. Climbers will also find refuge here at Attic V (63 Wong Chuk Hang Rd), and should follow their bouldering session with a fresh IPA from local craft brewery Young Master Ales (53 Wong Chuk Hang Road) next door.

The area is still in its early stages of redevelopment, and although it retains some of the ghostly stillness that marks it’s neglect over the past two decades, long-term locals know that the strange sense of peacefulness is only temporary in the wake of rapid urbanization. It’s the calm before the storm, so for the time being enjoy a spot of sunshine and an element of discovery before all the shopping centres move in on 2022.